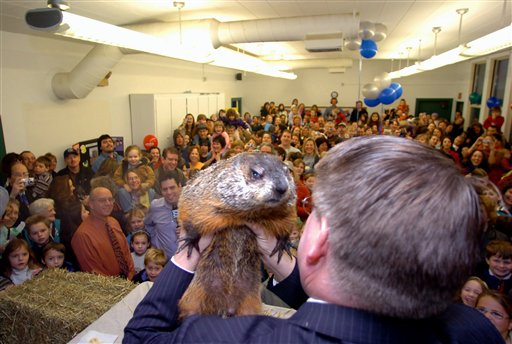 Dennis Rodman has been sued by a cocktail waitress who contends the Chicago Bulls star last month jammed a $100 bill down her blouse and grabbed her breast.

Susan Patterson, who works at the Fenix in the Argyle Hotel in West Hollywood, filed the lawsuit late Tuesday, accusing Rodman of assault, battery, negligence, false imprisonment and emotional distress on Oct. 3.

Rodman's agent, Dwight Manley, called the lawsuit unfounded and said it was one of many filed by those seeking to make money off the seven-time NBA rebounding champion.

"We have experience in dealing with frivolous lawsuits against Dennis in the past and we have vigorously fought them," Manley said.

According to the suit, Rodman pursued Patterson into a corner. She folded into a fetal position but he continued lunging after her, she said. The woman, the suit added, finally crawled into the kitchen area.

Patterson seeks general, punitive and exemplary damages to be determined at trial.

The lawsuit cites suits filed in Nevada and Utah. Her lawyer sent a letter Thursday to NBA commissioner David Stern asking him to investigate the accusations by four women