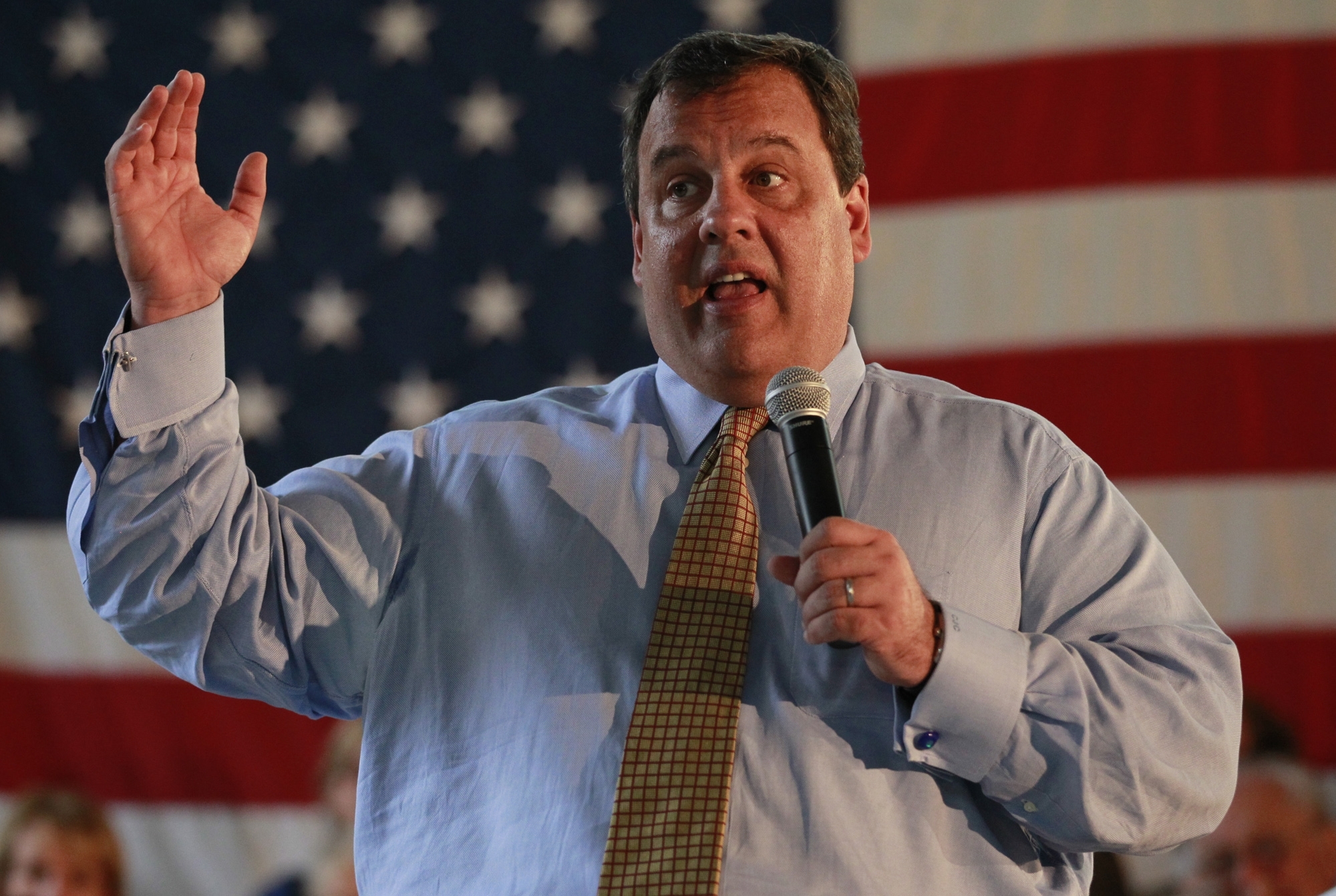 President Obama looks more and more beatable. He's consistently below 50 percent in his approval ratings, he faces an economy that shows no real signs of progress (despite his having dumped far more money into it as "stimulus" than we spend annually on defense), and Obamacare is tied to his ankle like an anvil.  But it's not yet at all clear who will step up and beat him.

A CBS News/New York Times poll shows that no one in the current GOP field enjoys the "enthusiastic" support of more than 7 percent of Republicans, while 67 percent of Republicans say that "no one" in the current field excites them. In all, there's a 48-point gap between the percentage of Republicans who are "satisfied" with the current field (23 percent) and the percentage who "want more choices" (71 percent).  That's a fair amount bigger even than the 31-point gap (29 percent "satisfied," to 60 percent "want more choices") at this point four years ago, during a campaign in which most Republicans remained dissatisfied with their choices all the way through the general election -- an election that led to Obamacare.

Now, with an election looming that will likely decide Obamacare's ultimate fate, only two Republicans enjoy more than 2 percent enthusiastic support -- Michele Bachmann and Mitt Romney, at 7 percent apiece. These two have emerged as the early frontrunners, but when 93 percent of the party doesn't yet enthusiastically support a given candidate, he or she still has a long way to go.

For some time, it has been evident that the key to GOP success in unseating Obama is to unite the party's Tea Party and establishment wings. Romney and Bachmann each clearly appeal to one wing of the party, but not so clearly to the other. Bachmann is 3rd in the Tea Party Presidential Poll, while Romney is a distant 22nd. Romney is considered an establishment favorite, while Bachmann is generally viewed with skepticism in establishment circles.

Many Republicans hope that Tim Pawlenty can bridge the gap between the party's two wings. But, so far, he has failed to gain much support from either.  The CBS News/New York Times poll shows him with only 1 percent "enthusiastic" support. And Rasmussen's most recent poll of likely primary voters, taken in the wake of the first real GOP debate, showed him with only 6 percent support -- trailing (in order) Romney, Bachmann, Herman Cain, Newt Gingrich, and Ron Paul, and tied with Rick Santorum for last place among those who were on the stage.

Moreover, at a time when Republican voters are clearly looking for someone to take principled stands and show real leadership, Pawlenty has not helped himself with his failure to endorse the Paul Ryan budget (which Bachmann, despite her unfortunate "asterisk" on Medicare, did vote for) and, even worse, to advance his own criticisms of "Obamneycare" when asked repeatedly to do so during that debate.

Rick Perry may be poised to enter the race, and many Republicans hope that he can unite the two wings. But Perry, who ranks 11th in the Tea Party poll, seems to have some work ahead of him. The only poll so far that has offered a particularly meaningful snapshot of GOP sentiment is an earlier Rasmussen poll, released last month. That poll included every important prospective candidate, and it measured voters' intensity of support or opposition, which made it possible to delineate between strong name-recognition and genuine appeal. Among likely GOP primary voters who registered a definite opinion in that poll, Perry finished 14th in net favorability rating (36 percent) -- but given that 86 percent of respondents did not yet have a definite opinion about him either way (tied with Jon Huntsman for the highest tally among the top-15), Perry clearly has plenty of potential for upward movement.

In that same poll, the top 5 in net favorability rating among respondents who had a definite opinion were 1. Ryan and Chris Christie (tied at 79 percent); 3. Bachmann (72 percent); and 4. Romney and Mike Huckabee (tied at 68 percent). Santorum was 6th (57 percent) and Sarah Palin was 7th (56 percent). Gingrich and Pawlenty were tied for 8th (54 percent), just ahead of Cain (50 percent). (Huckabee, of course, has since bowed out.)

Ryan and Christie are also the only two prospective candidates who are beating Bachmann in the Tea Party poll (Ryan is 1st, and Christie is 2nd), and they are perhaps the two most respected potential candidates among the Republican establishment as well. In that light, perhaps the most relevant question any pollster could ask at this point would be: "Mr. Ryan and Mr. Christie, are you satisfied with the current GOP field?"

Bio: Jeffrey H. Anderson is a writer for the Weekly Standard. The opinions expressed in this commentary are solely those of the author.