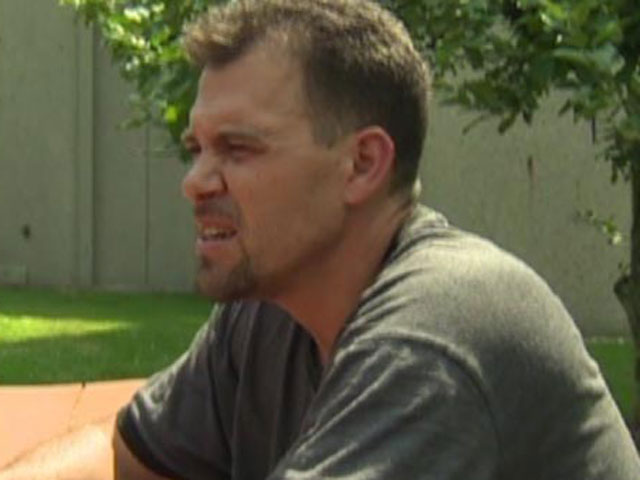 (CBSWCAX) - Christine Billis, a Vermont resident who allegedly confessed to murder on the online dating site OK Cupid, was charged last month with killing her husband, according to CBS affiliate WCAX.

"After only knowing her maybe two or three weeks, texting and phone calls, she confessed to me very remorsefully that she killed her husband," Leland said, according to the station.

Almost two years after the alleged murder, Billis, 44, was charged in June with killing her husband, Charles, by intentionally crashing the family car into a tree in Charleston, in northern Vermont.

Leland met Billis in person, and after recording a conversation they had, he turned the tapes over to the police. The police then obtained search warrants to record more conversations between the couple.

"She threatened to kill me if I recorded her and turned her in," Leland said, reports WCAX. "There was one time she stood right over me with a knife, look at this hunting knife, a 13-inch blade, it was sketchy, and she has a lot of sketchy friends, some of them that are threatening me now."

He said it remains a mystery why she trusted him with her secrets.

Billis has been ordered to undergo a competency hearing to determine her state of mind at the time of the crash.