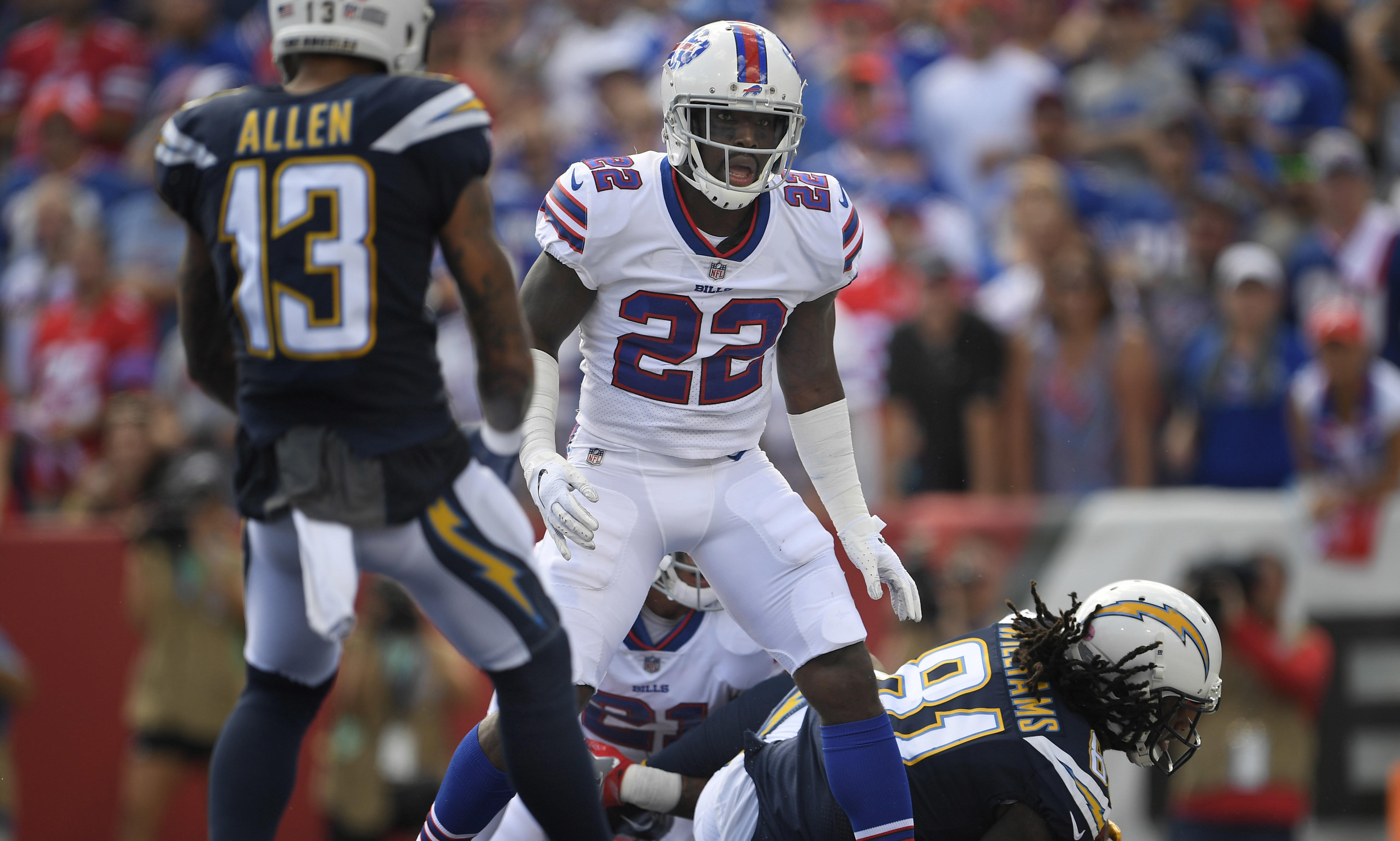 Buffalo Bills defensive back Vontae Davis shocked his team and sports fans after he retired during halftime of Sunday's game against the Los Angeles Chargers. "He said he's not coming out. He retired," Bills linebacker Lorenzo Alexander told reporters after his team lost to the Chargers 31-20.

Davis later issued a statement confirming his abrupt decision to retire. "This isn't how I pictured retiring from the NFL," the 10-year veteran said, adding that he meant no disrespect to his teammates and coaches.

"I've endured multiple surgeries and played through many different injuries throughout my career and, over the last few weeks, this was the latest physical challenge," he continued. "But today on the field, reality hit me fast and hard: I shouldn't be out there anymore."

Alexander said he was told that Davis made the decision at halftime, when the Bills were trailing the Chargers 28-6. "He didn't say nothing to nobody. "You know as much as I know. I found out going into the second half of the game," he told reporters. "Coming out [they] said he's not coming out, he's retired."

In February, Davis joined the Bills team after spending six seasons with the Indianapolis Colts. He was drafted by the Miami Dolphins in 2009 and spent three years with the team. He was selected to the Pro Bowl twice during his time with the Colts.

"This was an overwhelming decision, but I'm at peace with myself and my family. I choose to be grateful to God for allowing me to play the game that I have loved as a boy until I turned 30 years old," he said in the statement. "There were roadblocks and pitfalls along the way, but I am grateful to God for all of it because he doesn't promise any of us an easy journey."

No official word was released on the Bills' website or Twitter accounts. After the game, Bills Coach Sean McDermott was asked about Davis.

"Pulled himself out of the game. He communicated to us that he was done," McDermott revealed after a 31-20 loss. McDermott provided no other details except to bluntly say, "No," when asked if Davis was injured.

Today's game was the first for Davis as a member of the Buffalo Bills. He was inactive in the season opener against Baltimore last week.