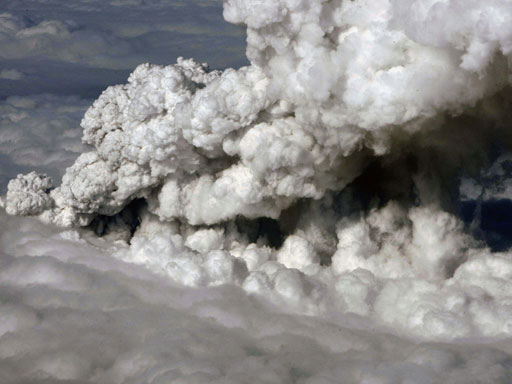 One side effect of the European airline shut down caused by volcanic ash is literally a matter of life and death.

Organs needed for transplants have been unable to reach their intended recipients because of the halt in air travel, reports the Sunday Times in the U.K.

Last week, a spokesperson for a German group that handles organ transplants told the Associated Press that organs initially slated to be flown out will instead be distributed regionally.

To put it bluntly, your chances of getting an organ depend on where you live.

The Early Show: Volcano's Economic Impact May Surpass $2B

"Hearts, lungs and livers, which are normally transported by air, are now delivered regionally and by ground travel," Nadine Koerner told the AP.

More on the ash from Iceland's volcano

Glimmers of Hope from Iceland's Volcano