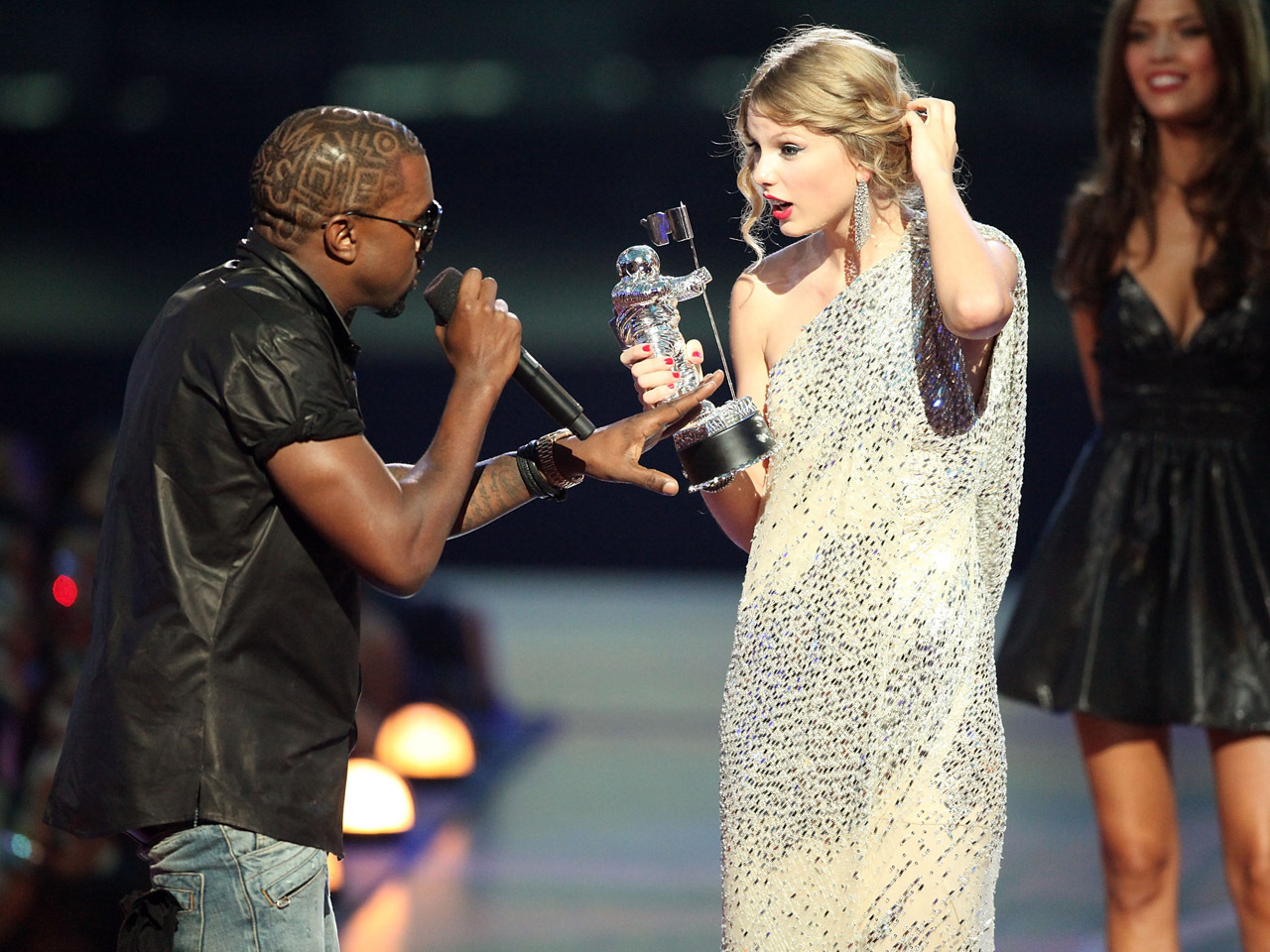 (CBS News) The MTV Video Music Awards have never been accused of being boring. From Kanye West's interrupting Taylor Swift's acceptance speech in 2009 to Madonna and Britney Spears' onstage kiss in 2003,  the award show is always full of surprises.

While no one can know what to expect at this year's VMAs,  scheduled to start Thursday at 8 p.m. ET, based on previous shows, the audience knows it's in for a crazy two hours.

Below are a list of the 12 most memorable moments from the VMAs so far: