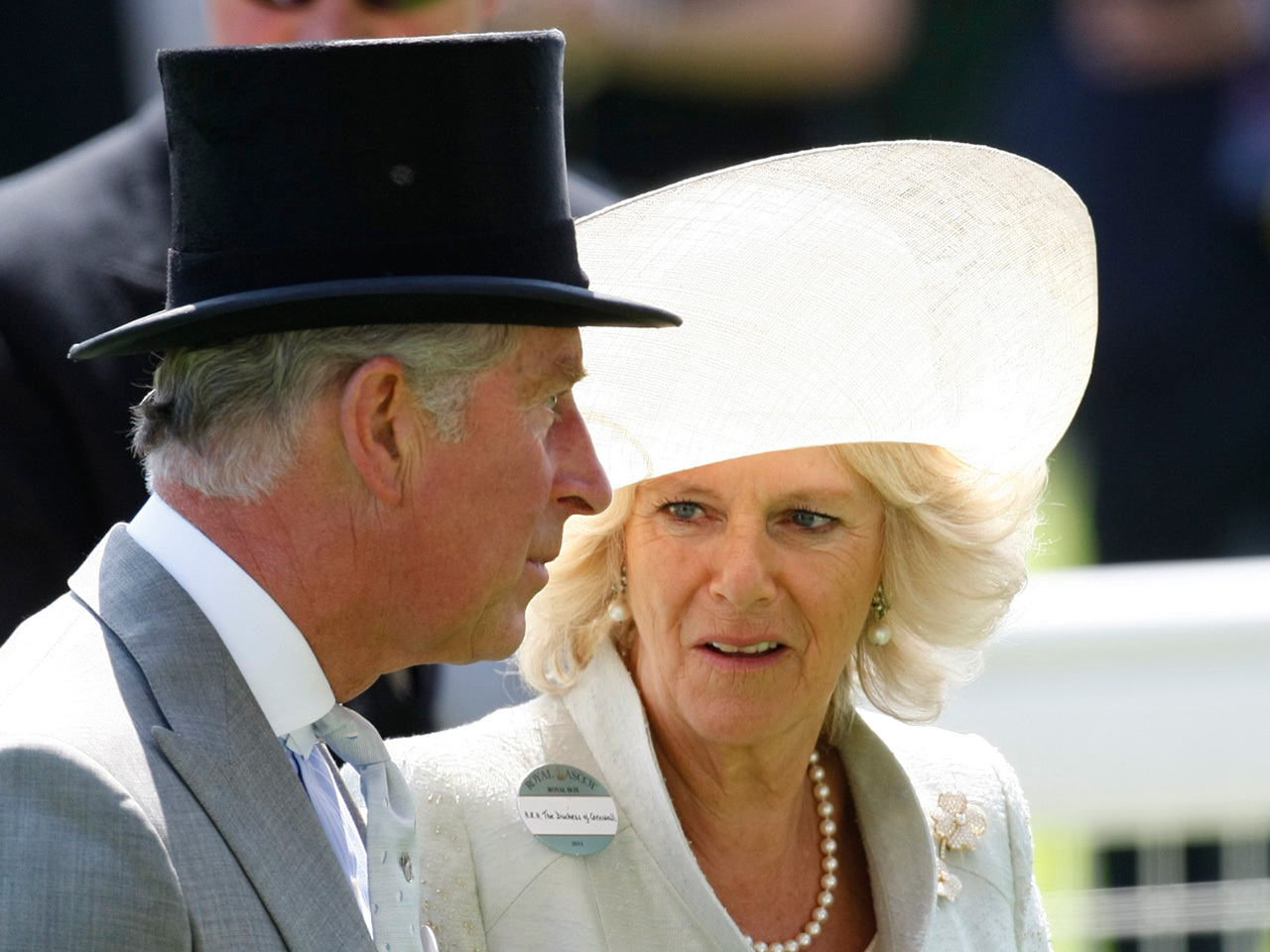 (CBS) In an upcoming TV show to promote his interest in Romania's Transylvania region, Britain's Prince Charles claims he is related to Vlad the Impaler, who gave rise to the Dracula vampire stories. Apparently, so is his mother, the queen.

The heir to the British throne said genealogy shows that he is related to Vlad, giving him a stake in the future of Romania. The prince has long worked to conserve the forests and has bought a home in the Transylvania region.

The link, it appears, is his great-grandmother, Mary of Teck, who was grandmother to Britain's current ruler, Queen Elizabeth II, and was queen during the reign of King George V. A Wurttemberg princess, Mary - the woman for whom the liner Queen Mary was named - was believed descended from two of Vlad's sons.

Vlad the Impaler, the cruel 15th-century Romanian warlord who helped inspire Bram Stoker's 1897 vampire novel "Dracula," got his nickname from his favorite method of execution. His reputation for sadism and torture made him a legend in his own time. His victims have been estimated in the tens of thousands.