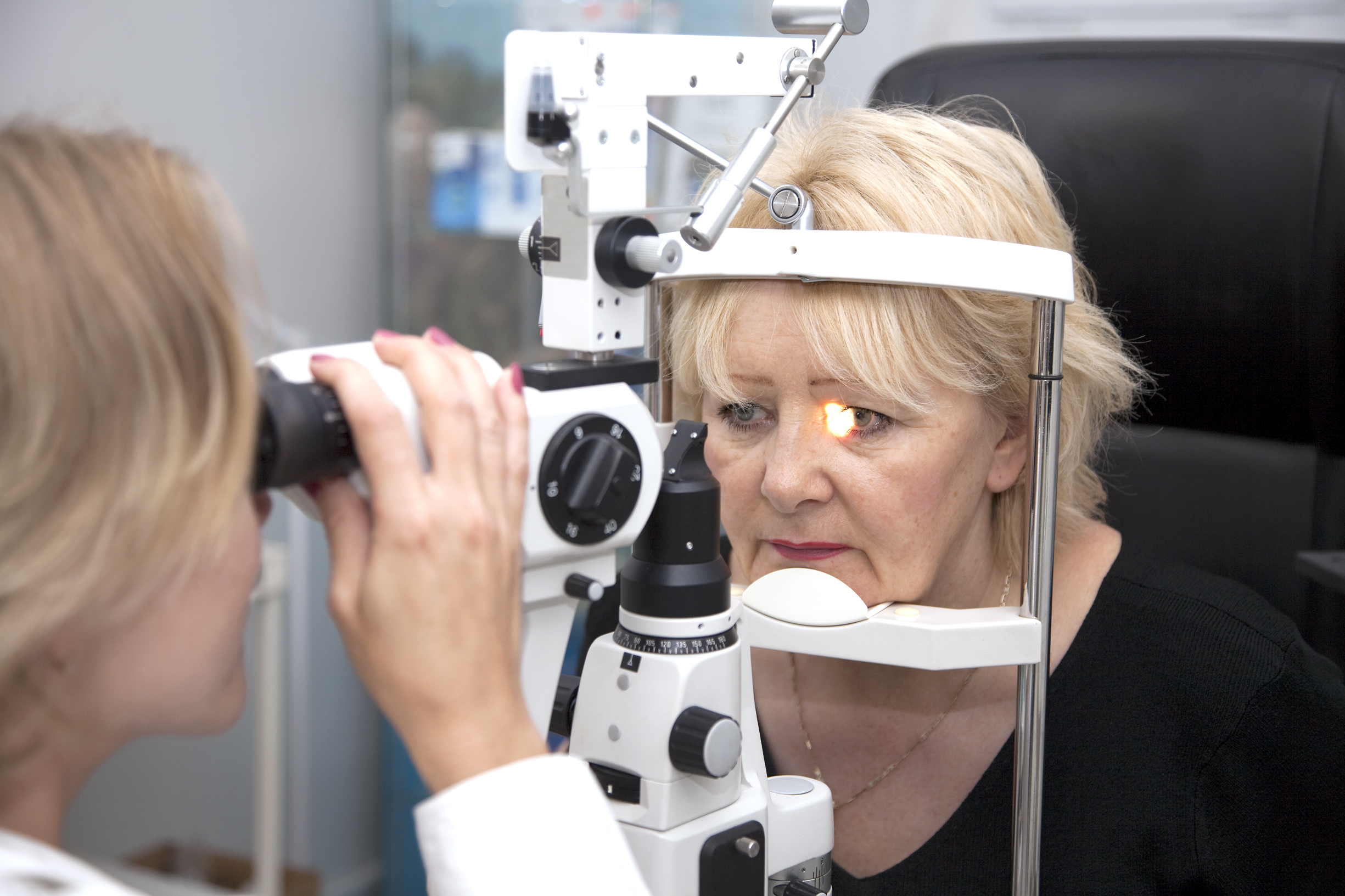 While many believe that vitamin C helps ward off colds, a new study suggests the nutrient might prevent something more serious -- cataracts.

"While we cannot totally avoid developing cataracts, we may be able to delay their onset and keep them from worsening significantly by eating a diet rich in vitamin C," study lead researcher Dr. Christopher Hammond said in a news release from the journal Ophthalmology.

The study was published online in the journal March 23.

As the researchers described, cataracts occur naturally with age and cause the eye's lens to become cloudy. Cataracts can be removed but they remain the leading cause of blindness worldwide.

The new study included more than 1,000 pairs of 60-year-old British female twins. The researchers found that those who took in high amounts of vitamin C in their diet had a one-third lower risk of cataract over 10 years.

Getting vitamin C via a supplement did not appear to reduce the risk, the investigators found.

The study is the first to show that diet and lifestyle may play a more important role than genetics in cataract development and severity, according to the researchers.

Based on the findings, Hammond's team now believes that a person's genetics probably account for 35 percent of the risk of cataract progression, while diet and other environmental factors may account for the other 65 percent.

However, it's important to note that this study can only show associations; it cannot prove a cause-and-effect relationship between dietary vitamin C and cataracts.

"The most important finding was that vitamin C intake from food seemed to protect against cataract progression," said Hammond, who is professor of ophthalmology at Kings College London.

Vitamin C's strength as an antioxidant may explain how it reduces the risk of cataract progression, his team explained. The fluid inside the eye is normally high in vitamin C, which helps prevent oxidation that leads to clouding of the eye lens. A vitamin C-rich diet may boost the amount of the vitamin in the eye fluid, providing extra protection against cataract.

Now, doctors have a new understanding that "diet clearly is important in slowing the progression of cataracts, the most blinding form of eye disease worldwide," Fromer said.

"This is a well-designed, prospective study that confirms what ophthalmologists have always suspected -- that a well-balanced diet that includes foods that give us a boost of antioxidants is critical to preventing damage and the aging of our eyes," said Dr. Carolyn Shih, director of research in ophthalmology at Northwell Health in Great Neck, N.Y.

"As we approach the spring and summer, eating foods high in vitamin C -- such as kale, broccoli, papaya, citrus fruits and strawberries -- is as essential as using sunglasses to prevent cataracts as we age," she added.