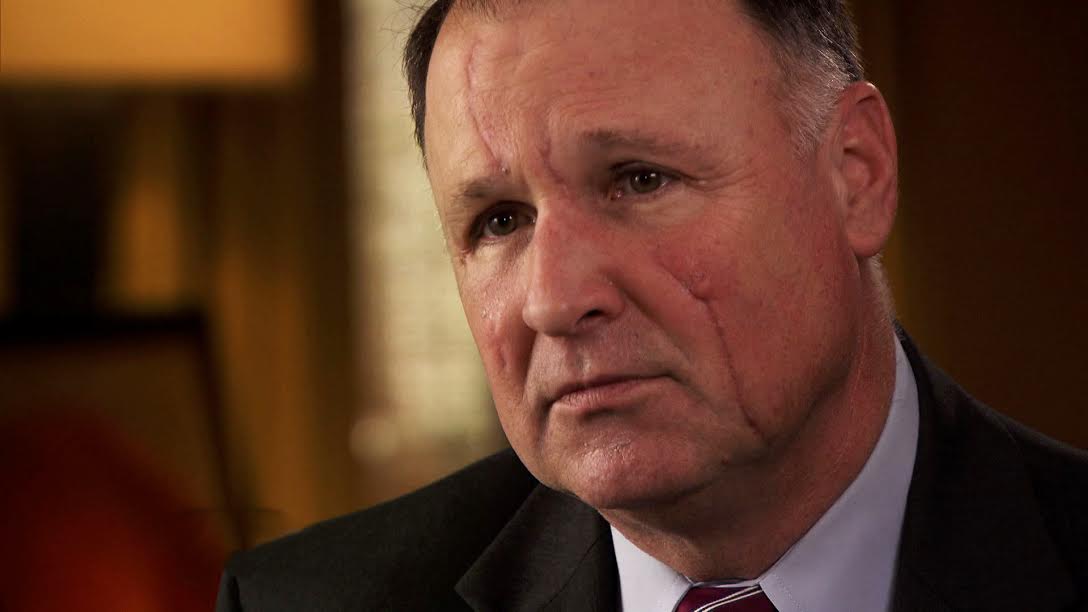 In an emotional recollection of his mentally-ill son attacking him with a knife, Virginia State Sen. Creigh Deeds painfully illustrates the shortage of psychiatric beds for mentally ill youth in the U.S. The young man, Gus, committed suicide shortly after attacking his father when he was discharged from a hospital emergency room because there no psychiatric facilities that could admit him at the time.  Deeds tells his story to Scott Pelley for a 60 Minutes report on the plight of mentally ill youth and their families to be broadcast Sunday Jan. 26 at 7:00 p.m. ET/PT.

Below is a transcript of the excerpt:

Gus Deeds was a talented musician on the Dean's list at the College of William and Mary. But after he turned 21, he became delusional and was diagnosed bipolar. Last November, his father, worried Gus would kill himself. He got a court order and sheriff's deputies to take him to an emergency room. There, calls went out to find an open bed in a psychiatric hospital. Because of a state law designed to protect patients, the court order would expire in six hours.

Scott Pelley: And if you didn't find a hospital bed in six hours, Gus was coming home.

Creigh Deeds: He was coming home. And I was concerned that if he came home, there was going to be a crisis.

No bed was found. There was no place to go but home.

Creigh Deeds: I didn't know what was going to happen. But, the next morning, I felt like there'd be a confrontation but I had no reason to think there'd be violence. But you know, I got ready for work and I went out to the barn to feed the horses and Gus was coming across the yard and I said, "Hey, Bud, how'd you sleep?" He said, "Fine." I turned my back. Had this feed thing in my hands, and he was just on me.

Scott Pelley: He attacked you.

Creigh Deeds: He got me twice, you know, stabbed me twice.

How the Russians hacked the 2016 election

The park Bruno Mars used to call home
Thanks for reading CBS NEWS.
Create your free account or log in
for more features.
View CBS News In
CBS News App Open
Chrome Safari Continue
Be the first to know
Get browser notifications for breaking news, live events, and exclusive reporting.