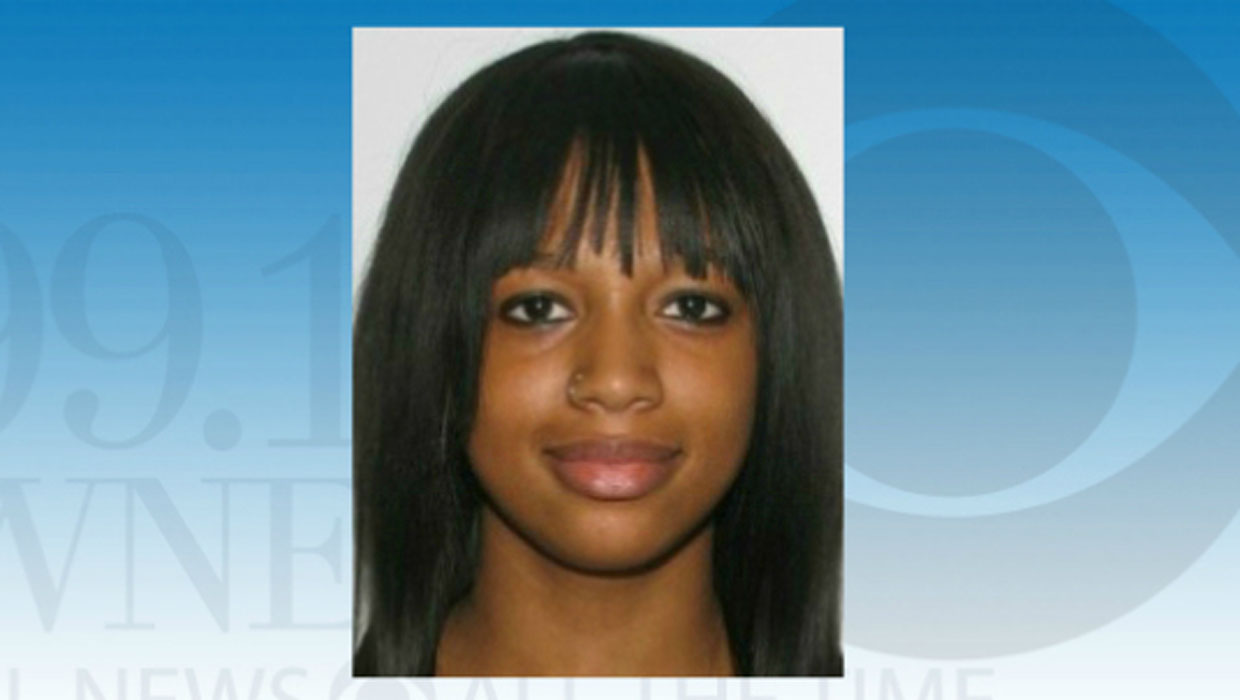 Randy Taylor was convicted Thursday afternoon of first-degree murder in commission of an abduction and abduction with intent to defile in the case of 17-year-old Alexis Murphy's disappearance, according to the station. Murphy's body still has not been recovered after she disappeared last August.

Sentencing was set for July 23, with jurors recommending a life sentence on both convictions, the station reports.

The victim was last seen at a gas station in Lovingston, which is part of Nelson County, and police found her car in a parking lot several days later in Albemarle County. According to CBS DC, surveillance video from the gas station showed Taylor's truck being followed by Murphy's vehicle.

The News & Advance reported that, after the verdict was read, Taylor's attorney asked if his client could be excused from the courtroom. Before the judge could respond to the request, Taylor quickly made for the exit door before being surrounded by deputies.

Prosecutors argued that Taylor "lured" the victim to his camper, killed her in a violent struggle and got rid of the body, according to the station. The defense argued there was not enough evidence for a conviction.

CBS DC reports that roughly 50 people, mostly friends and family of the victim, were in attendance in the courtroom wearing pink clothes or red ribbons. Laura Murphy said pink was her daughter's favorite color.