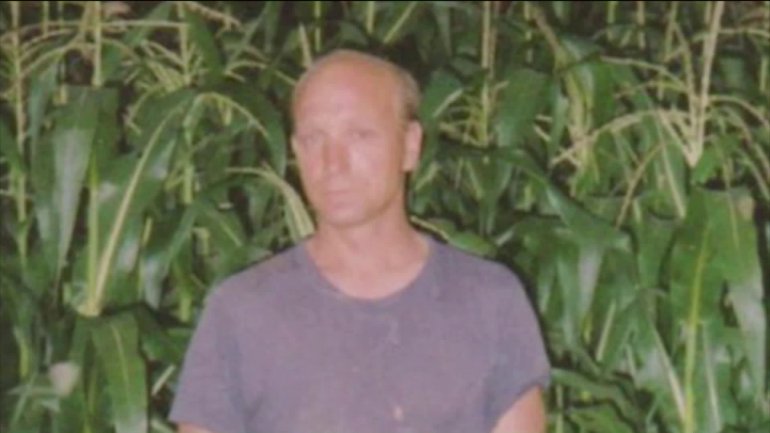 FREDERICKSBURG, Va. - A 911 dispatch center in Virginia is under investigation after a man died despite making a 911 call.

CBS affilate WTVR reports the dispatcher dismissed it as a "butt dial" when the caller failed to respond and there was no suspicious noise.

WJLA-TV reports that 56-year-old Robert Paulus died of heart disease in late April in his Fredericksburg apartment. According to Robert Paulus's son, Michael Paulus, his father called 911 hours before his death.

In the 18-second call to Fredericksburg City Dispatch, the dispatcher tried three times to make contact with Robert Paulus. After hearing nothing but an unidentifiable sound, the call was labeled a pocket call, where no call back is required.

Fredericksburg Police Department spokeswoman Sarah Kirkpatrick says the handling of the call "was an oversight." Fredericksburg police are investigating the incident, which could change 911 policies.

WTVR reports FCC Commissioner Michael O'Rielly suggested in 2014 that 50 percent of 911 calls were the result of pocket or butt dialing.

"If my anecdotal experiences are remotely accurate, it would mean that approximately 84 million 911 calls a year are pocket dials," he added. "This is a huge waste of resources ... and increases the risk that legitimate 911 calls -- and first responders -- will be delayed."

In Virginia, many dispatcher will attempt to call back if there is no response on the other end of a 911 call, reports WTVR. It is not clear what the protocol in Fredricksburg is for this situation.