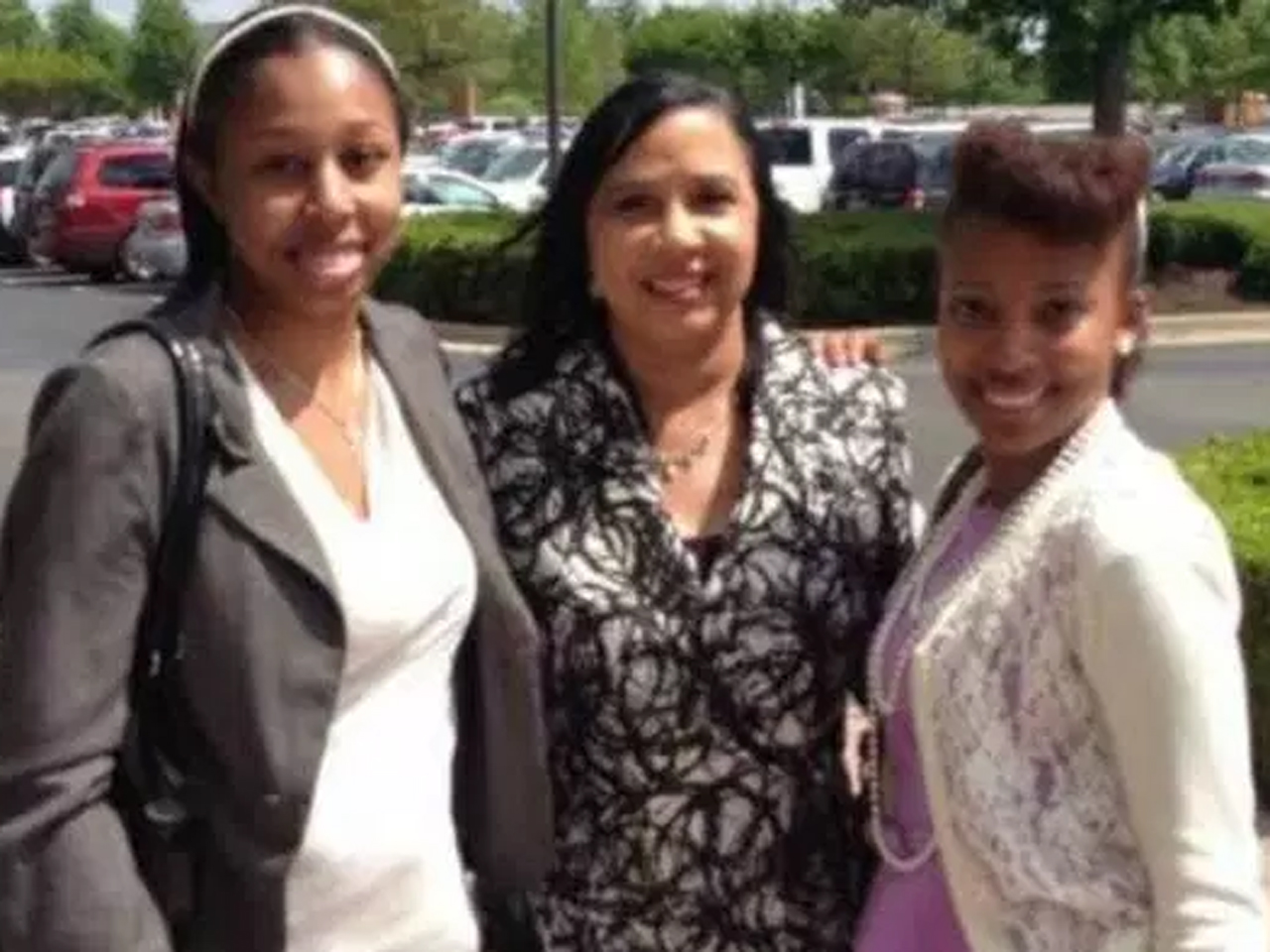 VIRGINIA BEACH, Va. - A Virginia woman has died after being struck by a windblown beach umbrella in Virginia Beach, police said.

Virginia Beach police spokesman Officer Patrick Kane says the umbrella was anchored in the sand when a strong gust of wind carried it, hitting the 55-year-old woman from Chesterfield.

The victim was identified by her family as Lottie Belk, who was celebrating her birthday and anniversary at the beach, reports CBS affiliate WTVR.

Belk's oldest daughter Ashley Denton said her mother was a "loving lady" who worked in the mental health profession for many years, the station reported. Denton also said her mother had recently received a Master's degree in business from Strayer University.

Belk leaves behind two daughters, a stepson, a stepdaughter, and a husband.

Kane says emergency crews responded after receiving a 911 call about a woman in cardiac arrest.

Witness Hugh Martin told WTVR "it was pretty windy down here. Saw the umbrella go up in the air, and literally hit the woman, knocking her to the side."

When medics arrived, they found the woman with a life-threatening injury. The woman was taken to a hospital, where she died.

The incident is under investigation. Kane says there's no evidence of foul play.