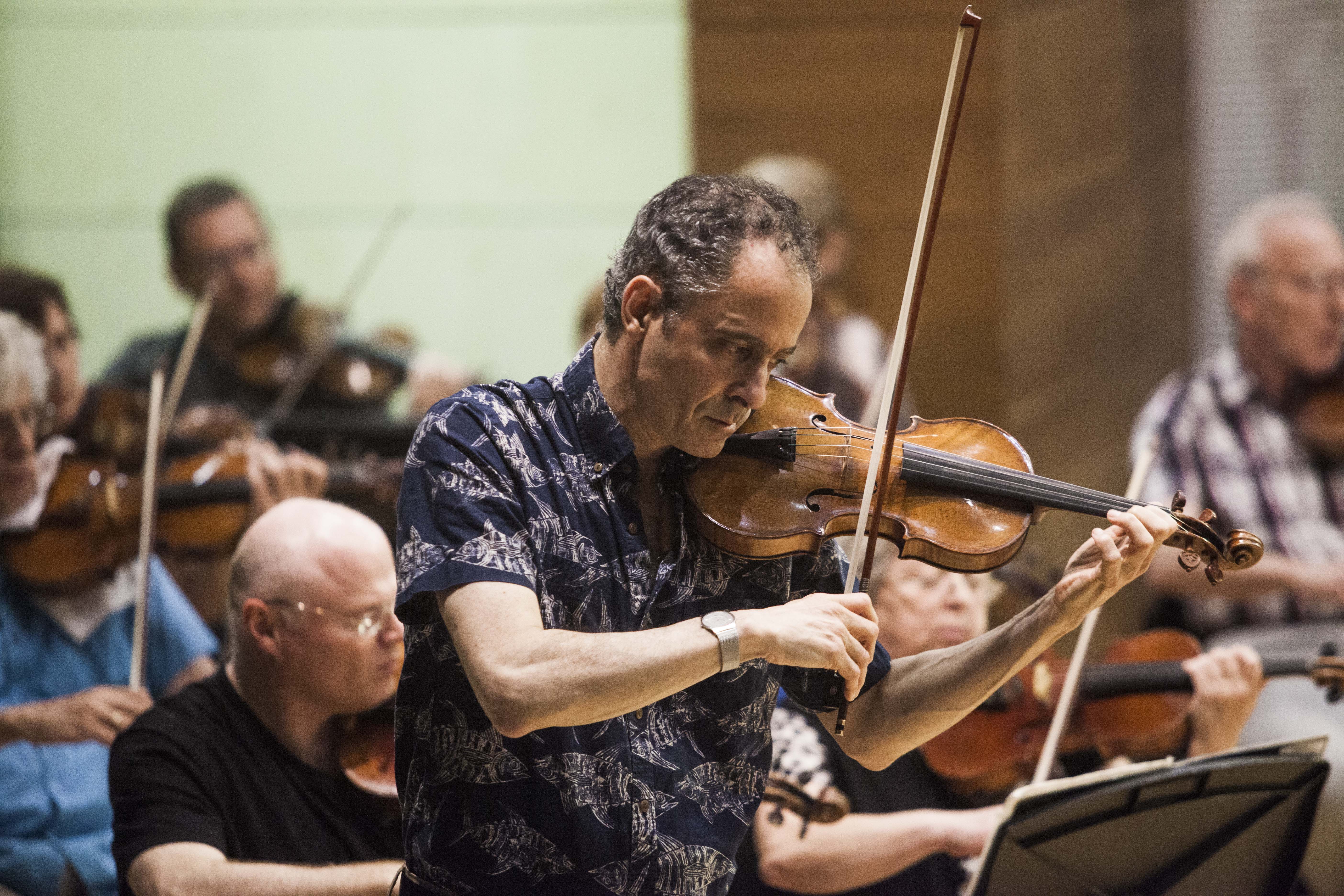 RAANANA, Israel -- In 1933, a promising young Jewish violinist named Ernest Drucker left the stage midway through a Brahms concerto in Cologne, Germany, at the behest of Nazi officials, in one of the first anti-Semitic acts of the new regime.

Now, more than 80 years later, his son has completed his father's interrupted work.

With tears in his eyes, Grammy Award-winning American violinist Eugene Drucker performed an emotional rendition of the Brahms Violin Concerto in D Major, Op. 77, in Israel. He says he thinks the performance would have given his late father "a sense of completion."

At its height, thousands of musicians, theater actors and other performers took part, including some of Germany's most notable artists. But as Nazi ideology took deeper root, greater restrictions were imposed. Eventually, many of the musicians went underground or fled, like Drucker's father, who went to America.