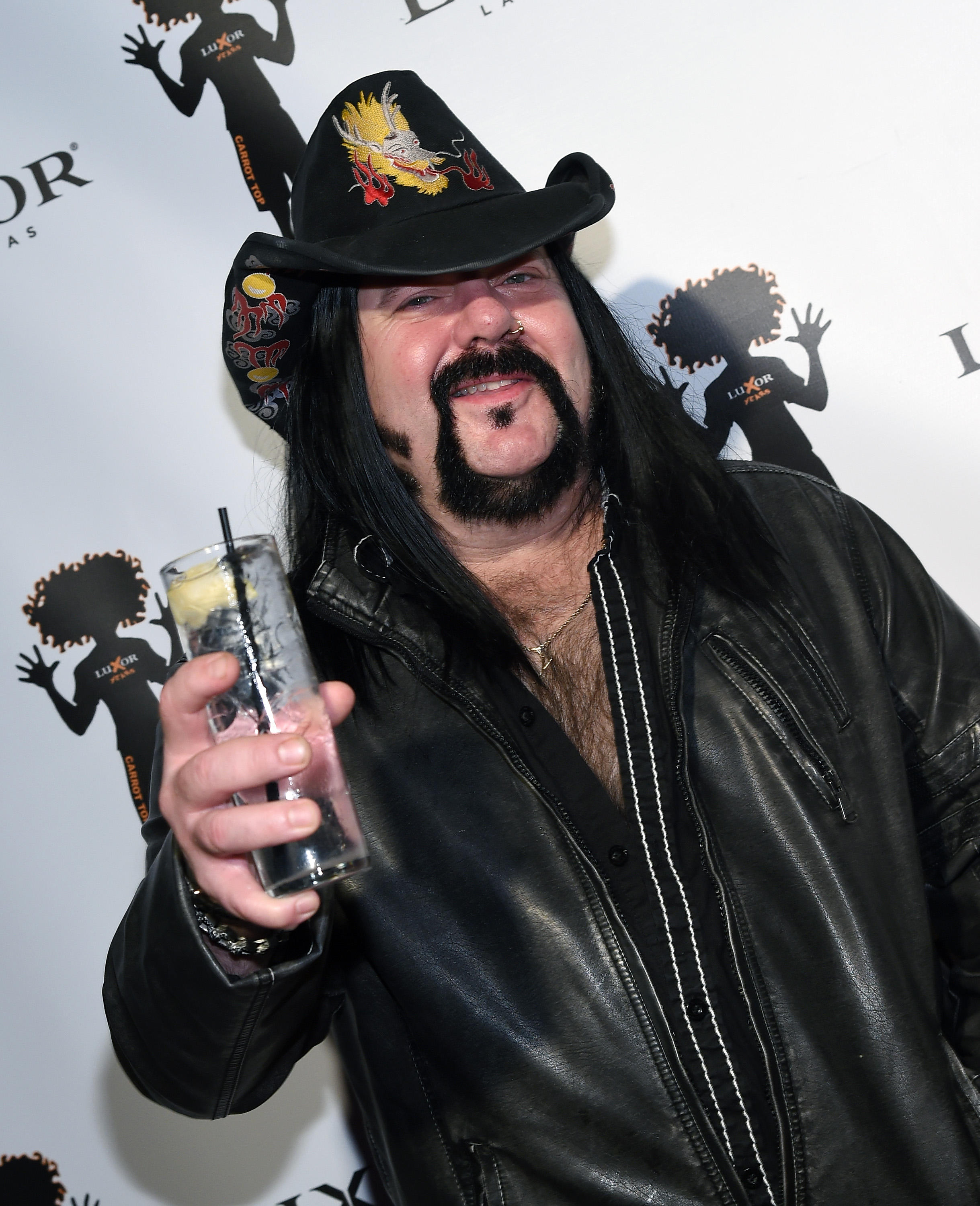 Vinnie Paul, co-founder and drummer of metal band Pantera, has died at 54. Pantera's official Facebook page posted a statement early Saturday announcing his death. The label of Hellyeah, his most recent group, confirmed the death but neither statement mentioned Paul's cause of death.

Their father was country songwriter and producer Jerry Abbott.

Pantera earned 4 Grammy nominations and charted nine albums on the Billboard's Top 200 chart. Their 1994 album "Far Beyond Driven" debuted at the top of the Billboard Top 200.

Paul was most recently in the band Hellyeah, a heavy metal supergroup which included Mudvayne vocalist Chad Gray and Nothingface guitarist Tom Maxwell.

"Today, the world not only lost a legend, but also a genuine human being who lived to put a smile on the faces of everyone he met," Hellyeah's label Eleven Seven Music said in a statement. "May he be reunited with his brother as we all strive to continue his legacy."

Alice Cooper tweeted Paul's impact on music was "immeasurable." Tributes poured in from others in the rock and metal communities, including Slash and the bands Disturbed and Megadeth.