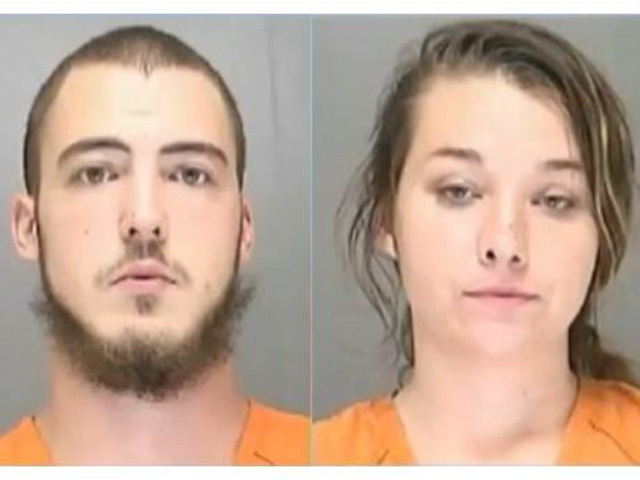 (CBS) DAYTONA BEACH, Fla. - Two Daytona beach teens have been arrested after they allegedly broke into a high school to have sex and vandalize vending machines, according to CBS affiliate WKMG.

Police reportedly say Vincent Ewell and Lindsay Longbottom broke into Mainland High School to have sex because she didn't want her boyfriend to find out.

The couple allegedly found an opened classroom on the third floor and had sex. Edwell then took the elevator to the first floor, used the bathroom and vandalized three vending machines because of "beer munchies."

The station reports the couple was pulled over by police, who were alerted by a motion alarm, as they were driving out of the school's parking lot.

The damage to the vending is reportedly more than $1,000.

Both suspects were charged with burglary, but Ewell was also charged with criminal mischief, according to WKMG.