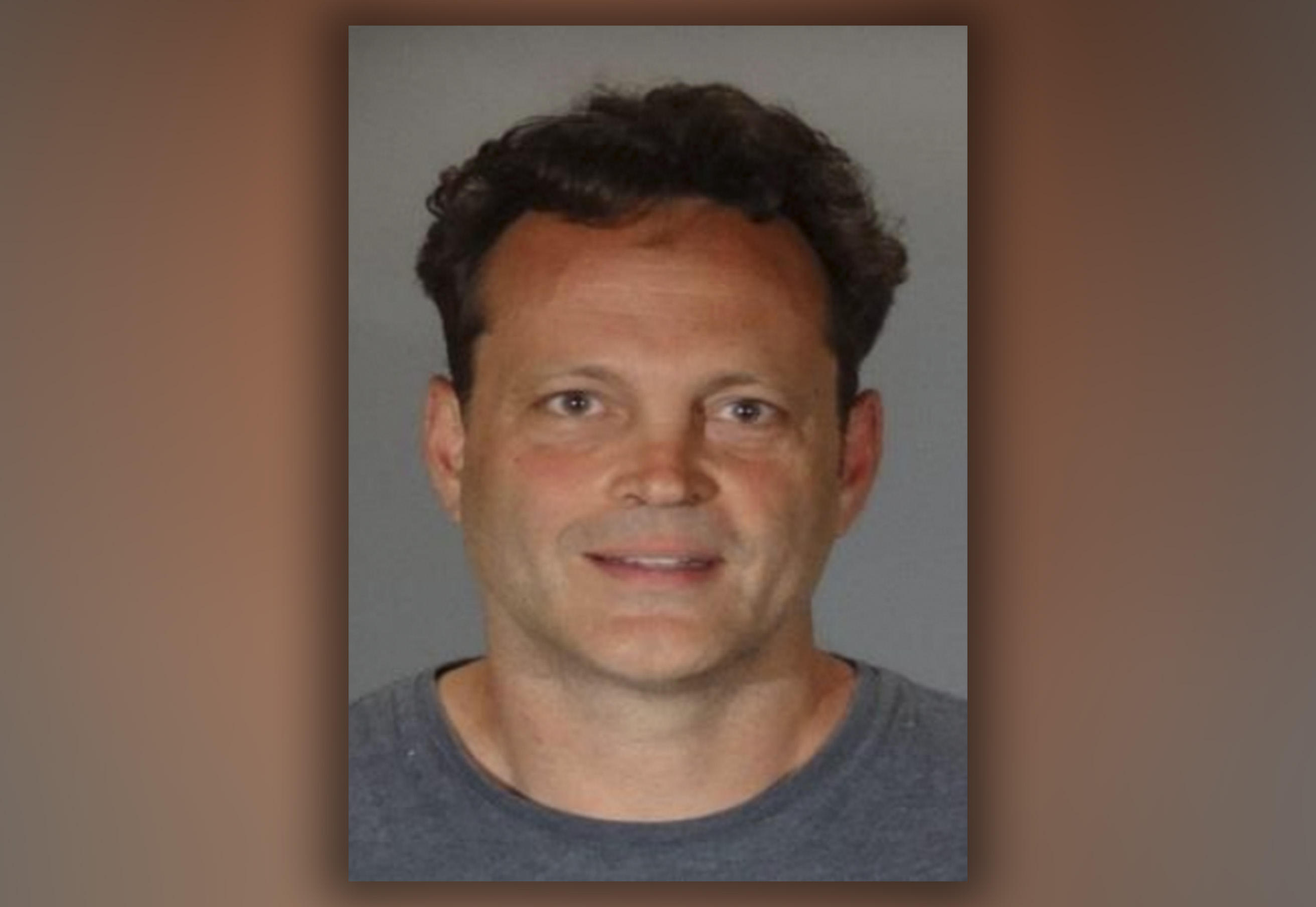 LOS ANGELES -- Vince Vaughn was arrested Sunday on suspicion of drunken driving after being stopped at a sobriety checkpoint in a Southern California beach town, authorities said. Vaughn, 48, was busted early in the morning in Manhattan Beach after failing a field sobriety test that was captured with officers' body cameras, Sgt. Tim Zins said.

Vaughn is best known for roles in comedies like "Dodgeball," "Swingers" and "Wedding Crashers," but has landed more dramatic parts in recent years such as playing a drill sergeant in the Oscar-winning "Hacksaw Ridge."

A passenger in Vaughn's car was arrested for public intoxication. Vaughn's vehicle was impounded.

Both men were also cited for delaying an investigation. Police previously described the allegation as "resisting arrest," which falls under the same section of the penal code, Zins said.

Vaughn chose to submit a blood sample rather than a Breathalyzer to test his blood-alcohol level, Zins said. The results were not immediately known.

Vaughn, who lives in Manhattan Beach, was released later in the morning and given a citation to appear in court. No information was given on when he is due in Los Angeles County Superior Court in Torrance.

Zins said he couldn't comment more on the arrest until prosecutors review the case and decide whether to file charges.

Alan Nierob, a spokesman for Vaughn, said he had no comment.