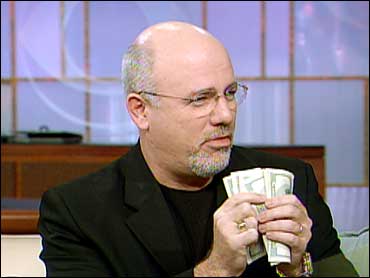 Another suitor for the Minnesota Vikings has surfaced.

J. Bruce Llewellyn, chairman of the board of Philadelphia Coca-Cola Bottling Co. and a cousin of former Joint Chiefs of Staff chairman Colin Powell, said he will make a bid to buy the team by a July 1 deadline.

Llewellyn is to meet with NFL commissioner Paul Tagliabue on Wednesday and plans to fly to Minneapolis on Thursday to meet with current Vikings owners and civic officials, former Vikings CEO and co-owner Mike Lynn said.

Llewellyn would provide primary backing for a group that includes Lynn.

Llewellyn said he has some "concerns" about the Metrodome, but would keep the team in Minnesota. He said a number of the team's current owners would remain in his ownership group.

"We have no interest in moving the team," the statement said. "It belongs in Minnesota."

If Llewellyn acquires the Vikings, he would become the first black to own controlling interest in an NFL team, as well as the only current black majority owner in a major professional sport.

Vikings owners put the team back up for sale for at least $200 million following the collapse of author Tom Clancy's bid last month.

Lynn contacted Llewellyn and pointed out the opportunity for ownership after both were contacted by a representative from Clancy's group. They decided to pass on the Clancy deal and make their own pitch.

Llewellyn, who was in Europe on business, could not immediately be reached for comment Sunday.

Vikings co-owner Jaye Dyer said he did not know what to think of the latest twist in the search for new ownership.

"It's a new development we had not anticipated," he said. "We haven't met as a group. We don't have an official position."

Taylor plans to meet with members of the Metropolitan Sports Facilities Commission this week to discuss, among other things, the possibilities for a new lease at the Metrodome. He said he will have separate discussions with the seven-member commission and Minneapolis Mayor Sharon Sayles Belton this week.