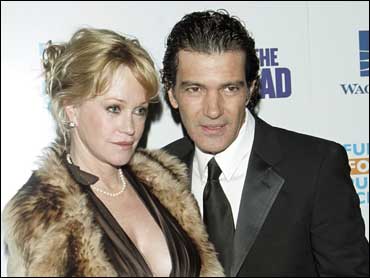 The Minnesota Vikings have told quarterback Jeff George they cannot sign him right now, advising him to instead begin testing the free-agent market.

George led the Vikings to a 9-3 record last season, but seems to be out of the team's long-range plans. Green had not confirmed that sentiment until speaking with Steinberg last week.

"They might come back to us later," Steinberg said, "but (Green) said to go ahead and explore your options. Jeff's preference is still to come back to Minnesota, but we're in the early phases of exploring what potential options there would be."

Green is believed to favor pushing up the timetable for first-round draft choice Daunte Culpepper as the team's starting quarterback for next season.

George finished the season with a 94.2 quarterback rating, but his market value is still unclear. What is clear is that George has expressed more interest in staying with the Vikings than the team has in re-signing him.

"Other teams have called, but we're just not aggressive in it yet," Steinberg said. "We're sort of putting them off, just to make sure. Why? Because you're not going to find that offensive line, those two wide receivers and that running back combination anyplace else."

Meanwhile, the Berger talks have progressed slowly, said agent Tom Mills. The team was expected to offer Berger a new five-year deal, but he is expected to take a free-agency visit to the Kansas City Chiefs.

"I was happy to cooperate, but Johnny (Randle) won't go along with it," Carter said. "There's no way we can win if guys don't do that. It's being done all over the league these days. It's what you have to do to have a chance. If you don't do it, you're playing with a shorter deck."

Center Jeff Christy, also a free agent who the Vikings say they cannot afford, is reportedly close to a deal with division rival Tampa Bay.