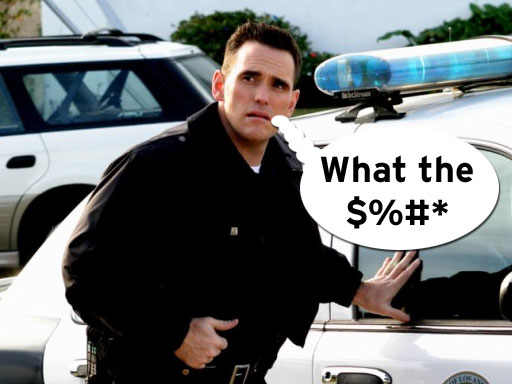 Daunte Culpepper, signed by the Minnesota Vikings on Friday, says he is ready to back up Randall Cunningham.

Culpepper, the Vikings' first-round draft choice out of Central Florida, will join his new teammates at Vikings training camp in Mankato, Minn., next week.

"Yeah, I'm ready to go," the quarterback said Friday after the team announced his signing. "I'm just very thankful, glad and blessed that we got all this business part out of the way before training camp started."

Terms of his contract were not released. WCCO-TV reported Culpepper signed a five-year contract worth about $2 million a year with a $5 million signing bonus.

Culpepper, the 11th overall selection, said he is comfortable playing behind Cunningham, who led the Vikings to the NFC title game against Atlanta last season.

"You know, I feel it's a situation that I'm not expected to go out and play early. What I'm expected to do, is go out and learn and work hard, which I really don't have a problem doing."

He called the 36-year-old Cunningham a great guy, a great teacher and a great football player.

"I think with that combination of things, I'll be fine working with him," he said. "He's shown me a lot already."

The Vikings' selection of the 6-foot-4, 262-pounder was the first time the team used a first-round pick on a quarterback since taking Tommy Kramer out of Rice in 1977.