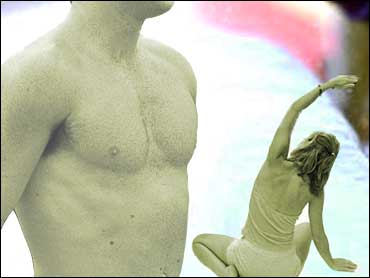 If you do just one thing to fight fat, exercise might be the way to go, judging by a new study.