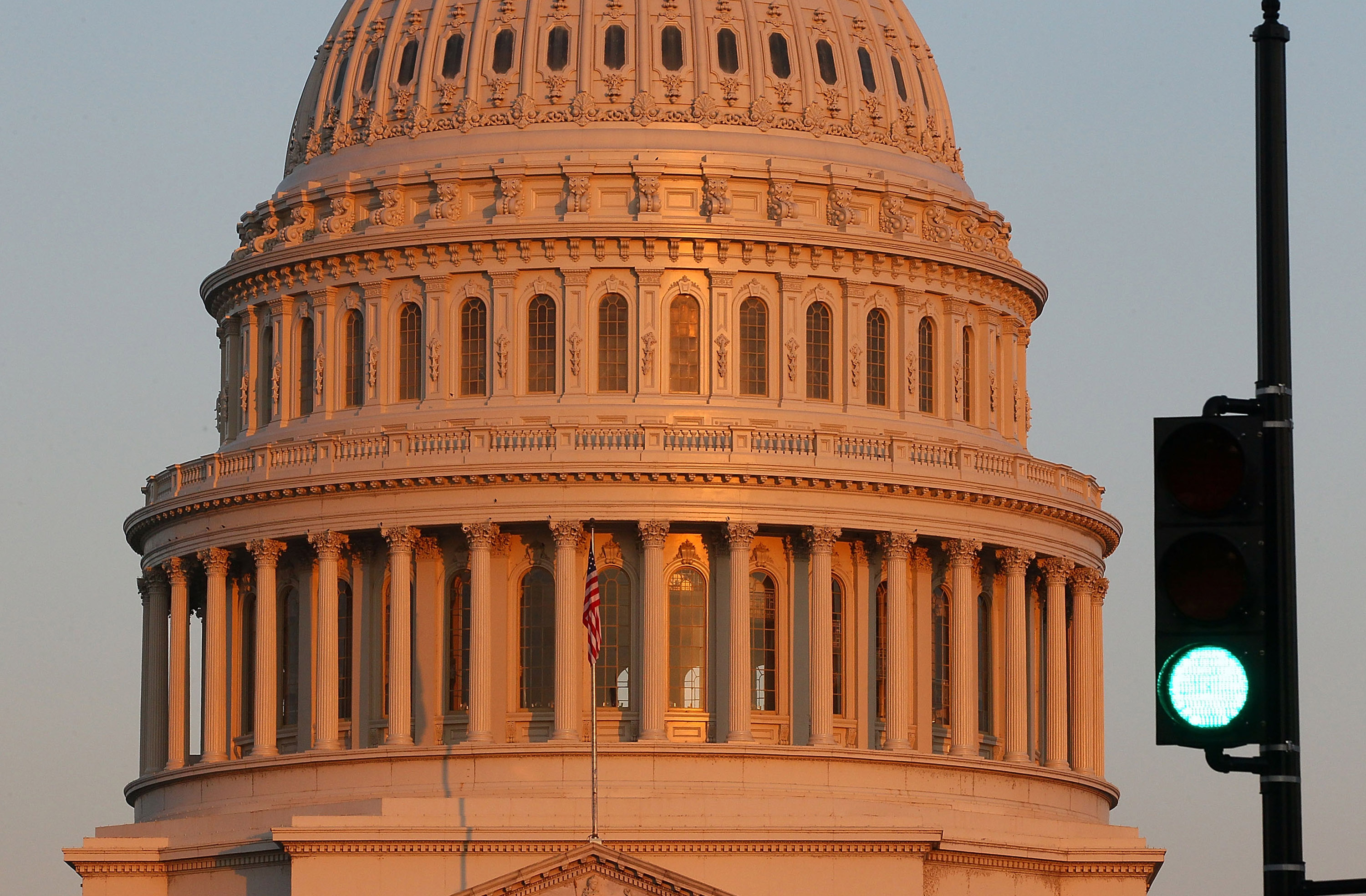 For decades, Gallup polls have showed that Americans typically view at least one of the two major political parties relatively favorably. However, neither the Democratic Party nor the Republican Party managed to earn even a 40 percent favorability rating in the latest survey -- marking a new low point for the major parties since Gallup began tracking their images in 1992.

Just 37 percent of Americans say they view the GOP favorably in Gallup's latest poll, conducted March 5-8, while just 39 percent say they view the Democratic Party favorably. The poll, which sampled 1,025 adults, has a margin of error of four points.

Republicans, meanwhile, have seen their favorability ratings improve since the government shutdown of 2013, when it sunk to 28 percent. However, the GOP's public image is down from last November, right after the midterms, when it hit 42 percent.