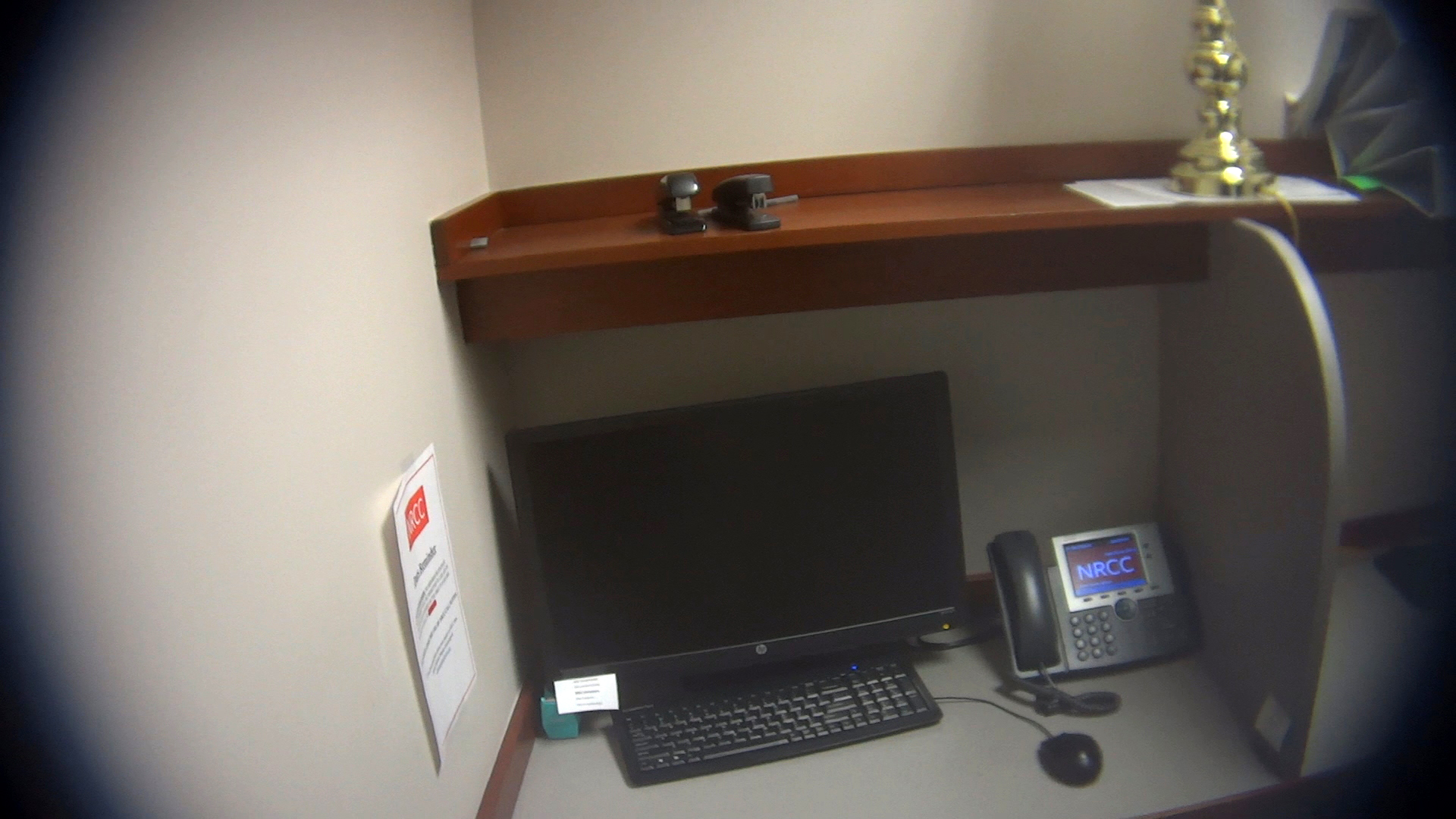 On Sunday's 60 Minutes, a U.S. representative said newly elected members of Congress are expected to spend as much as 30 hours a week making cold calls for campaign donations -- time spent away from their jobs they were elected to do.

In response, some viewers called out Congress about those calls out to donors:

Then there was this viewer who felt no shame admitting he'd fit right in on Capitol Hill:

Some viewers plugged their presidential candidate as the solution to the problem:

Still others saw it as an opportunity to hold their representatives accountable: