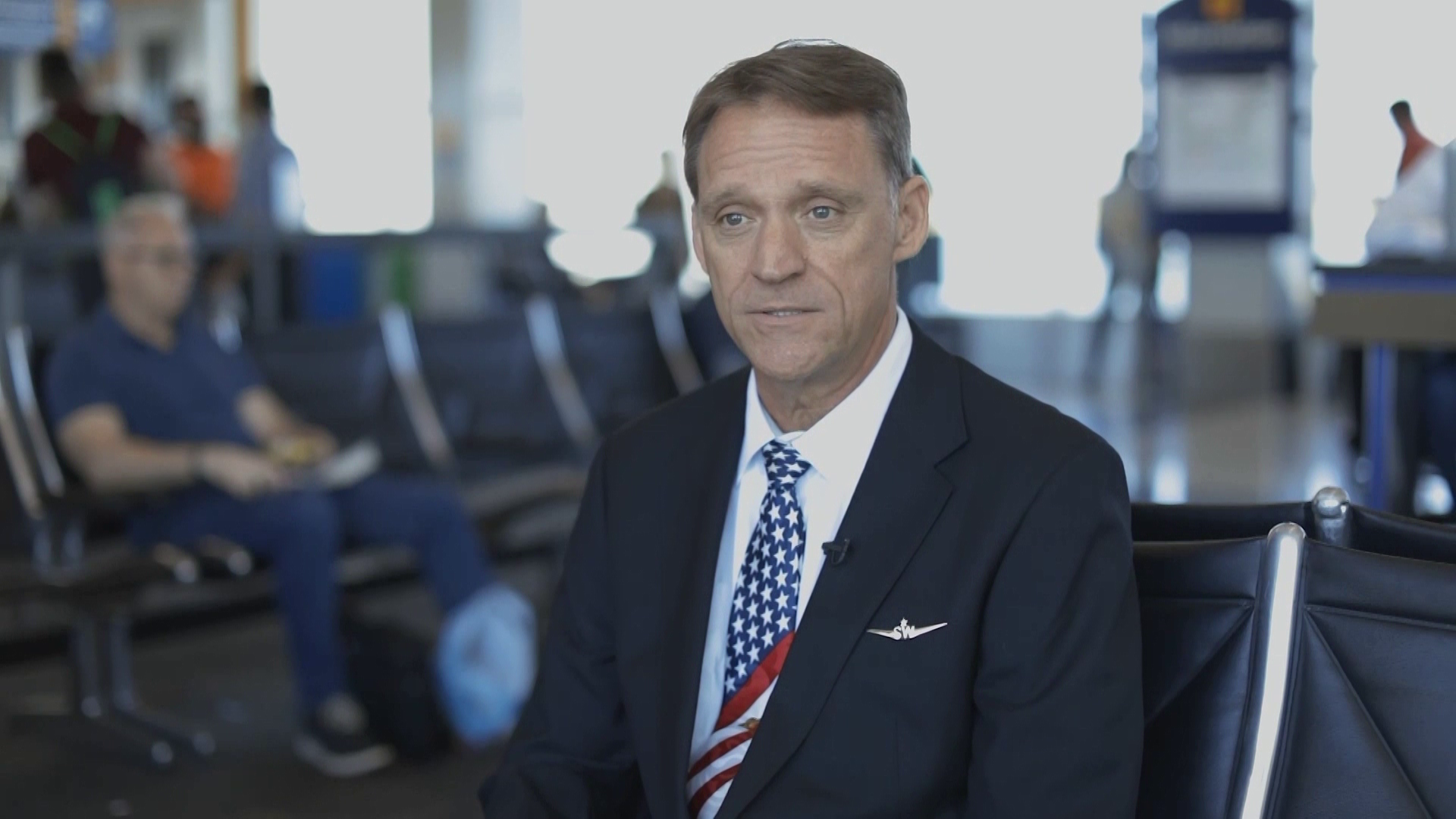 It was a remarkable scene Thursday at Love Field in Dallas, Texas.

As travelers watched from the terminal, U.S. Air Force Col. Roy Knight was welcomed home — with full military honors — 52 years after he was shot down during the Vietnam War.

His remains were discovered in Laos earlier this year.

His son, Bryan, was just 5 when he saw his father off to war at the same airport. It was the last time he saw his dad alive.

Captain Bryan Knight — now a pilot for Southwest Airlines — was not only there for the long-awaited return, but had the honor of flying his father home.

"It's an incredible opportunity that I wouldn't have thought in a million years I was going to have," Knight said.

Col. Knight will be laid to rest Saturday in the Dallas suburbs.