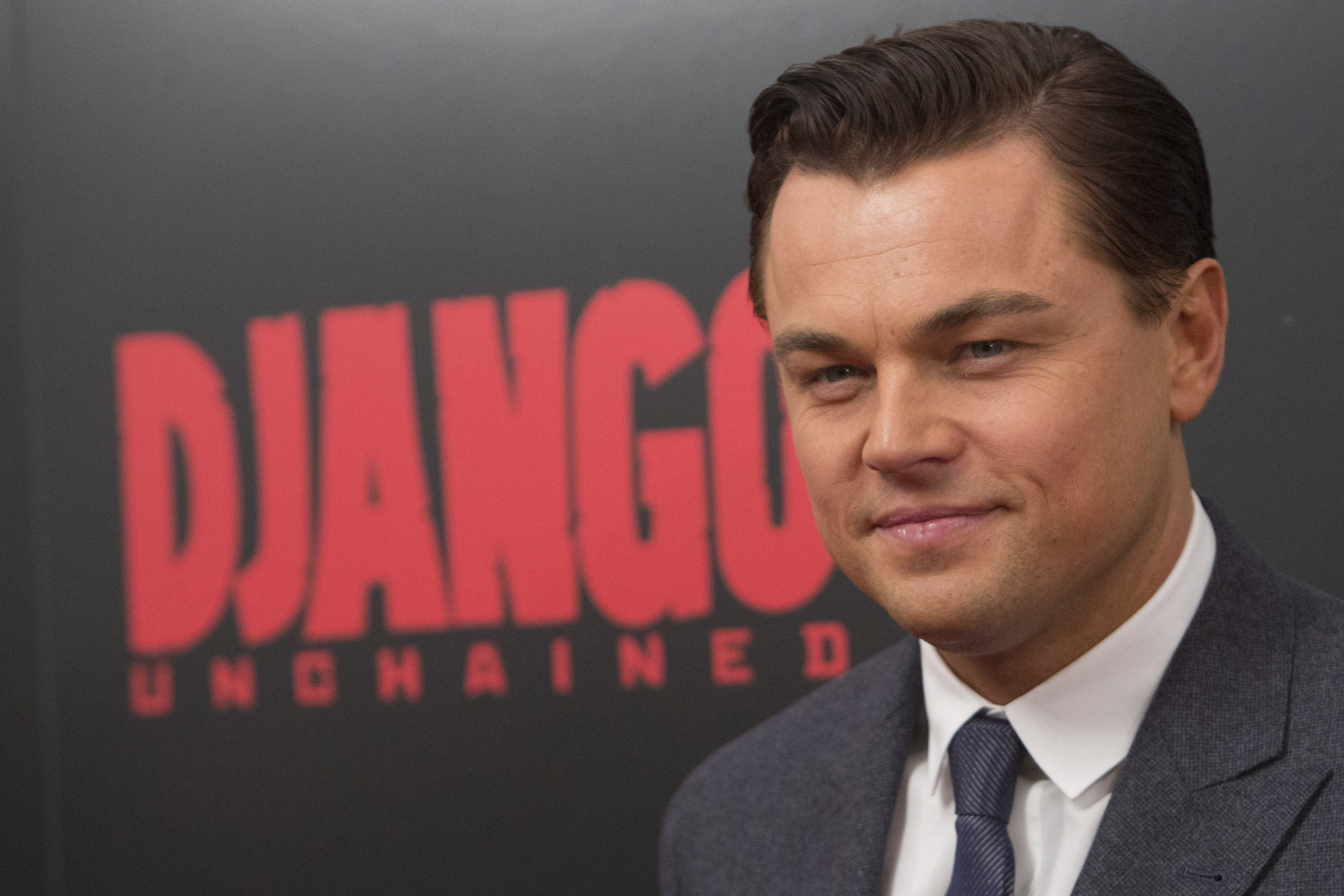 ET first spoke with some of today's biggest stars when they were just kids, and we pored through our vault to bring you the interviews for the new commemorative magazine ET: Before They Were Famous.

In 1981, ET first met Drew Barrymore when she was just a 6-year-old. "I know a lot but I don't know a lot of grown-up stuff because I'm just in 2nd grade," she told us at the time. Now 40 years old, Barrymore reminisces about growing up in front of ET cameras, stating, "I will never forget seeing that microphone [and] being like ET! What is going on? We have ET in the movie, ET on the microphone."

Although he looked like he was 12 years old, Leonardo DiCaprio was 16 when he was newly cast on "Growing Pains," opening up to ET about the hardships of coming into a seasoned show. "They're kind of all used to each other and they know each other," he said in 1991. "I come in as a new character this year. It would be hard adjusting but they were really nice to me, letting me in, and basically it was pretty easy."

Heartthrob Ryan Gosling started off with fellow stars Justin Timberlake and Britney Spears on "The Mickey Mouse Club." When he was 17, ET caught up with Gosling as he was rehearsing to play young Hercules. Gosling exclaimed to ET, "Every time something like this happens, my mother calls every kid that used to beat me up [and says], 'Remember Ryan, you used to beat him up? Well, he's Hercules now, you can just shut up!' so she's very proud, she's very excited for me."

"It's certainly a lot of fun. It's sort of ridiculous, I told them I'd be better suited to play the young Xena [Warrior Princess] but they cast me here. I mean I'm excited, it'll be a lot of fun," Gosling added.

Christian Bale is known for his intense preparation for roles, which was something he was doing when he was just 13 years old. During his first interview with ET, Bale opened up about his preparation for the 1987 film "Empire of the Sun" explaining, "I just try and put myself in the character's shoes, so like you become the character."

Oscar-winning actress and Harvard graduate Natalie Portman has always valued education. Portman was just 13 when she told ET, "School is more important to me anyway. I am trying to just keep it as a student who does movies on the side. Not like someone who does movies and does school on the side."

Check out more of our throwback interviews in ET: Before They Were Famous, available on newsstands and OnNewsstandsNow.com.