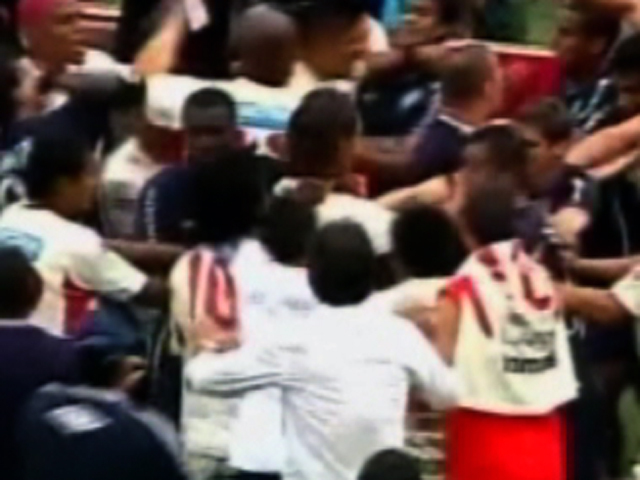 As Leon's Ronaile Calheira and Universidad's Cristian Ramos battled for the ball 33 minutes into the first half, the two players ended up fighting on the sideline, which soon resulted in a brawl.

Riot police broke up the fight and a referee sent four players off the field, including Ramos, Calheira, Universidad's Heber Arriola and Leon's Gustavo Rodas.

Universidad Coach Anibal Ruiz said the passion players have for the game sometimes spills out into fights.

"One must understand and one must respect rivals, players, the people. Sometimes one goes overboard because of passion and passion of this sport is laudable," he said.

"These are things that shouldn't happen, that more than anything hurt Peruvian soccer. We want to lift it up but this pushes it down," he said.

The match ended with a 1-1 tie. The second match of the championship will be played December 19, 2010. 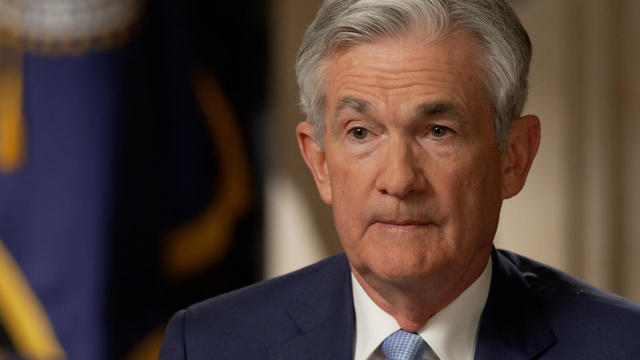 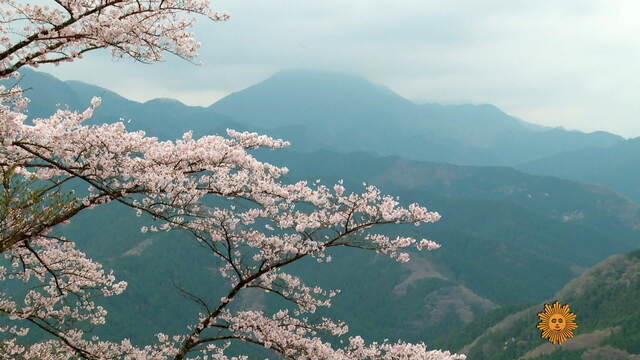 "Sunday Morning" takes us this spring Sunday to a setting known in English as "Cherry Blossom Mountain Park" outside Tokyo, home to some 10,000 cherry trees. Videographer: Jiro Akiba. 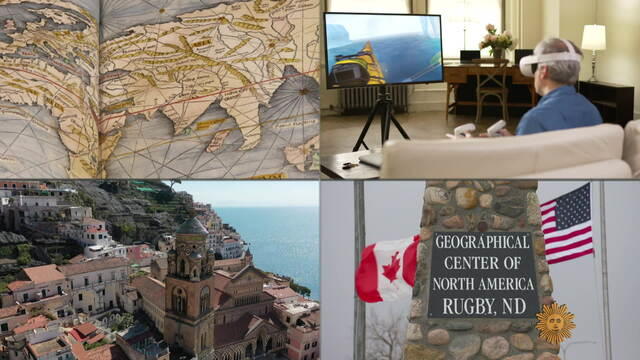 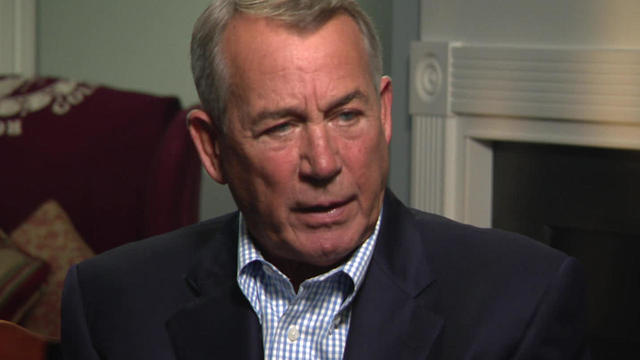 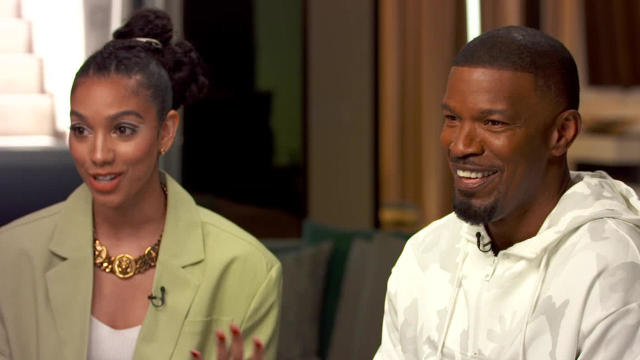