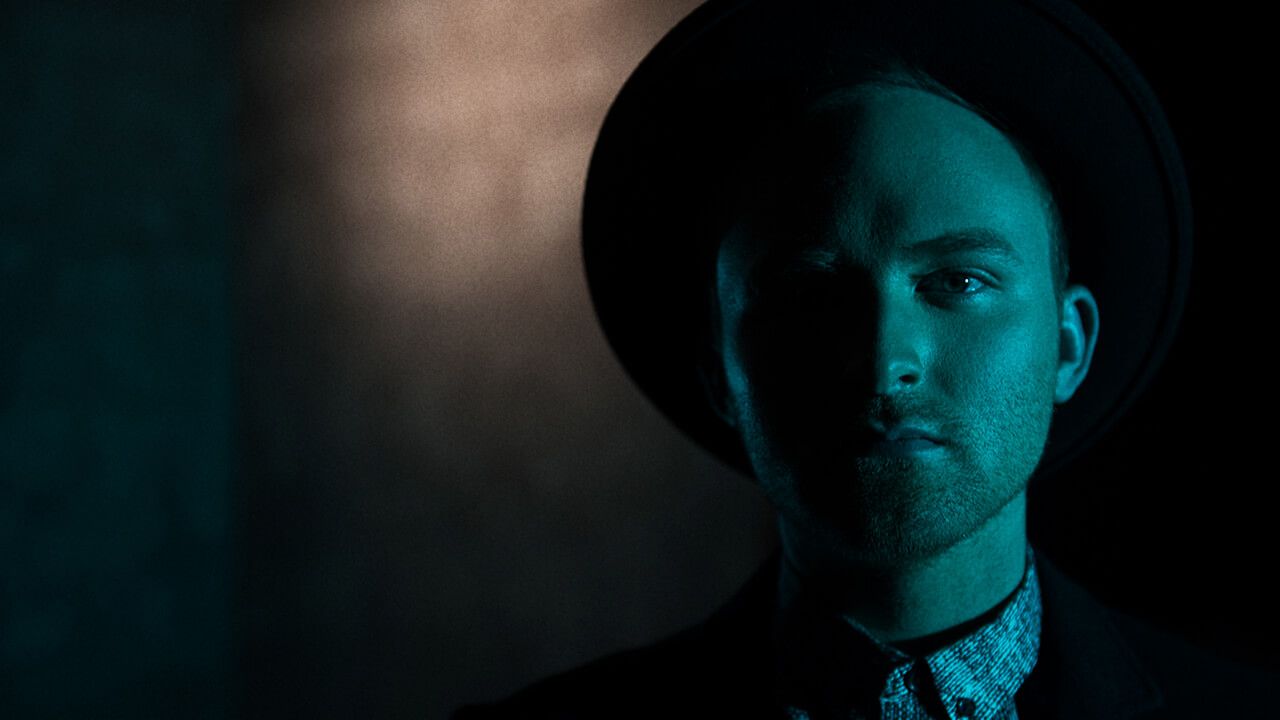 Trevor James Tillery had been going through a rough patch when he wrote the song, "Out of Time."

The singer-songwriter had a lot of emotion pouring through him at the time; three people he had cared deeply about were dealing with serious health issues, with two of them fighting cancer.

"The song is about the constant anxiety I have about life and how quick the winds can shift and blow you in any direction," the Los Angeles-based singer (who was born in Indianapolis and raised in Phoenix) told CBS News. "And it's one of my favorite songs structurally because I managed to sneak in a tempo change from the verses into the choruses."

The song came together pretty quickly (in just 20 minutes, to be exact). Its accompanying video did, too.

"The video was shot in one take -- no cuts -- and with only a crew of myself, the director and makeup artist (who also throws me the guitar)," Tillery said. "I wanted it to feel like I was blurring the line between stalking and flirting with the camera."

"Out of Time," which was recorded in February in Nashville, Tennessee, will appear on Tillery's upcoming debut 6-song EP, "In Moonlight," due out in October. Tillery hopes to start working on a full-length album soon and is also planning a tour.

Check out the "Out of Time" video -- making its exclusive premiere on CBSNews.com -- below: