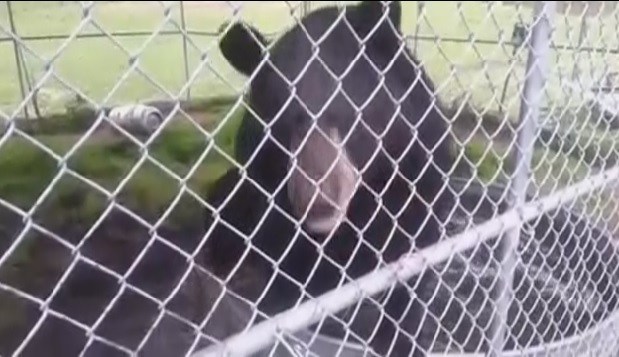 Relatives of Jeff and Sue Fitzgerald, who own the bear -- named Ben -- say he has lived with the couple for nearly two decades. According to Major C.J. Stantz with the Stark County Sheriff's Office, there have been multiple search warrants served at the Fitzgerald's business and residence for numerous violations.

Officials said there has been a long history of safety issues related to the bear's enclosure.

But members of the Fitzgerald family say they had the proper license and insurance for housing a bear, WOIO reports.

The bear was tranquilized and removed by the State Department of Agriculture. It is not clear if officials plan to press charges in the case.