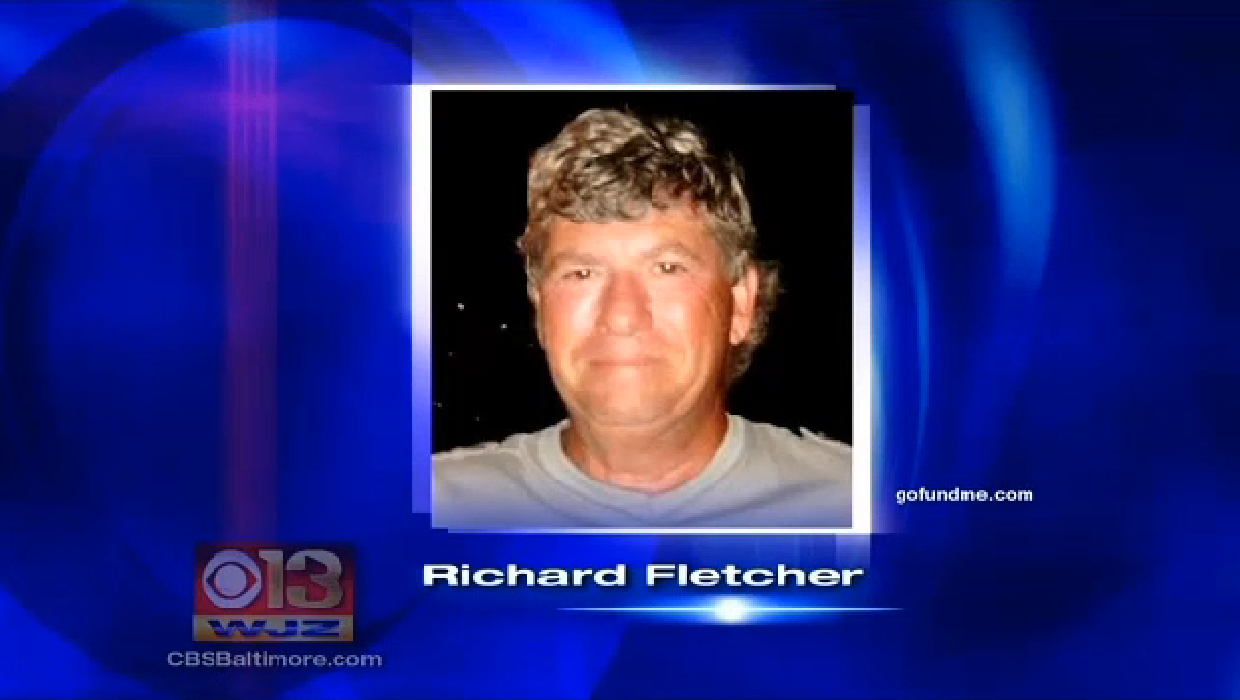 DUNDALK, Md. - A Maryland man is recovering after being violently beaten by a group of teenagers in an attack caught on video, reports CBS Baltimore.

Horrifying cell phone video shows a group of teens kicking and hitting Richard Fletcher, a 61-year-old Dundalk man, until he drops to the ground.

Fletcher reportedly suffered broken eye sockets, a broken nose, broken ribs and a brain bleed in the April 22 attack. He has since been released from the hospital.

Investigators say Fletcher saw two girls fighting on top of his car and when he went outside to ask them to stop, dozens of teens brutally attacked him.

"He wasn't trying to intervene in their disagreement. He just wanted them to stop fighting and move away from his car," Cpl. John Wachter of the Baltimore County Police Department told the station.

Seventeen-year-old Antoine Lawson is charged as an adult with attempted murder in connection with the attack and a 15-year-old girl is charged with assault. Five others also face charges in connection with the attack. CBS Baltimore reports all but one of the suspects are teenagers and neighbors say some of the suspects attend nearby Baltimore Community High School.

"The community in all, we're really disgusted with the actions of the students," Georgia Bartrum, of the Harbor View Neighborhood Association, told the station.

Bartrum says the attack is causing fear among homeowners.

"I had one lady who said she had found them in her vehicle and didn't realize they were in there-her door was open-and approached them, and she said, 'They could have done that to me,'" said Bartrum.

Flyers are now being put up across the community to try and raise money for Fletcher's medical expenses.

"He's got a lot of doctors visits," said Bartrum. "So he's going to have a long road to recovery."

Multiple fundraisers are now being planned for Fletcher, and more than $7,000 has been raised through a "GoFundMe" page.