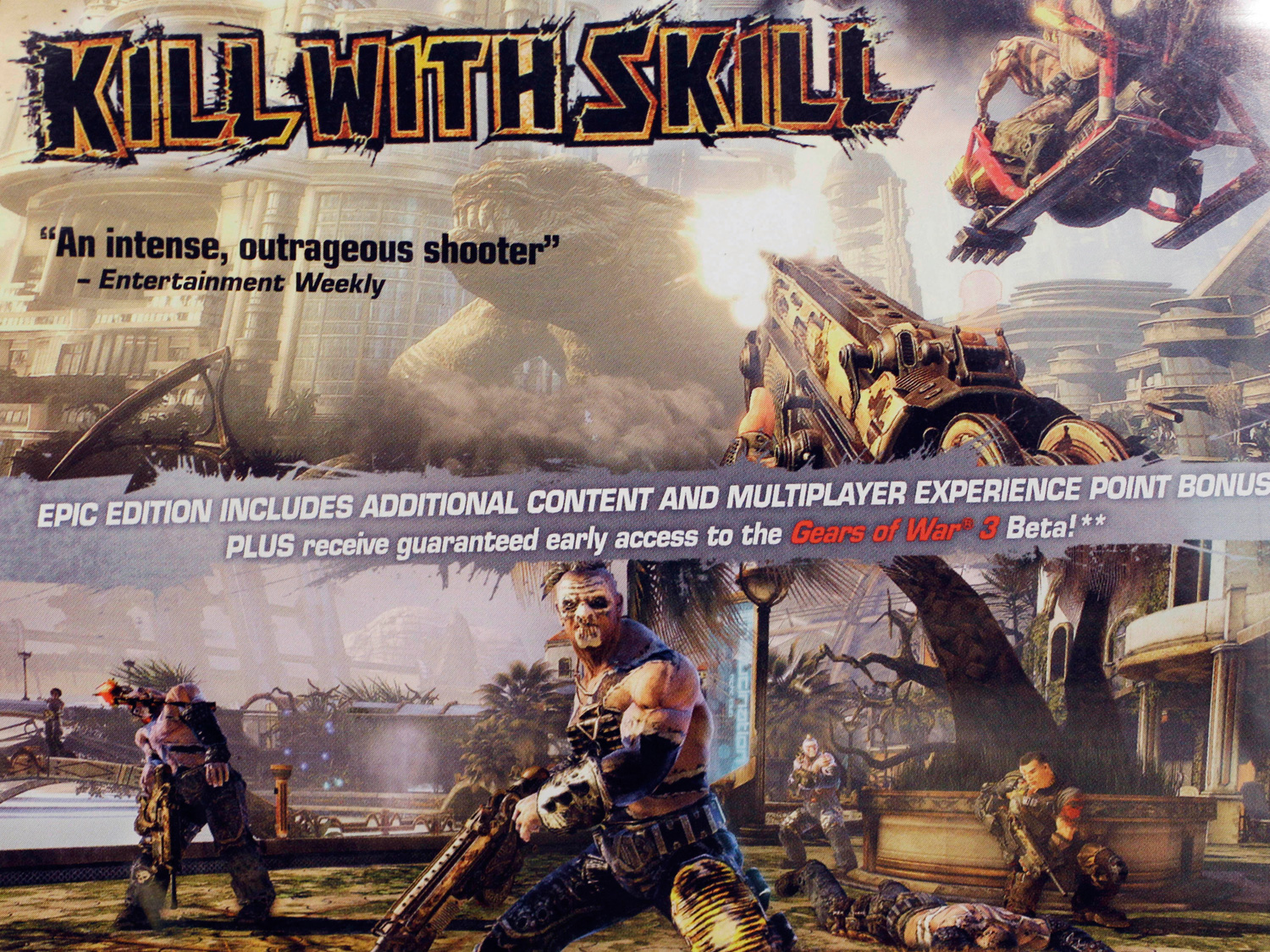 The music industry made $6.9 billion in sales last year. The movie industry made $10.6 billion at the box office. Video games sales totaled $23 billion.

The gaming industry is gigantic, and Monday's ruling by the Supreme Court allowing the sale of violent video games to minors will surely only help that.

Not unlike movies, video games have ratings. But as CBS News correspondent Daniel Sieberg reports, parents treat those ratings differently, and the people who rate them are shrouded in mystery.

Tom Sobolik is 14, but his parents let him play a video game intended for people 17 and older - "Call of Duty" is rated 'M' for mature and is one of the most popular video games of all time.

"I've reached a certain age where my parents have said it's okay to play M games," Sobolik says.

He and his friends say the violence does not affect them.

"I don't discriminate because of rating. I'm not looking for a game that's obscene or vulgar. If it's a good game, then I want to play it. And most good games I find are rated 'M'," Sobolik says.

Every video game is rated based on content, just like movies. But unlike movies, which last just a few hours, video games often run 30 to 40 hours of playing time.

To rate videos, the gaming industry created an independent panel of about six people, not unlike the movies. But this panel may not see all the graphic content. It only rates scenes selected by the game maker, although the game maker faces fines for not revealing graphic content. When CBS News asked ratings board association who the board members are, the president, Patricia Vance would not tell us.

"The point of keeping our raters' identities anonymous is to keep them away from outside pressures, whether it's consumers or outside press or reviewers. We don't want any outside influence," Vance says.

The gaming industry is asking retailers to voluntarily agree not to sell M-rated games to minors.