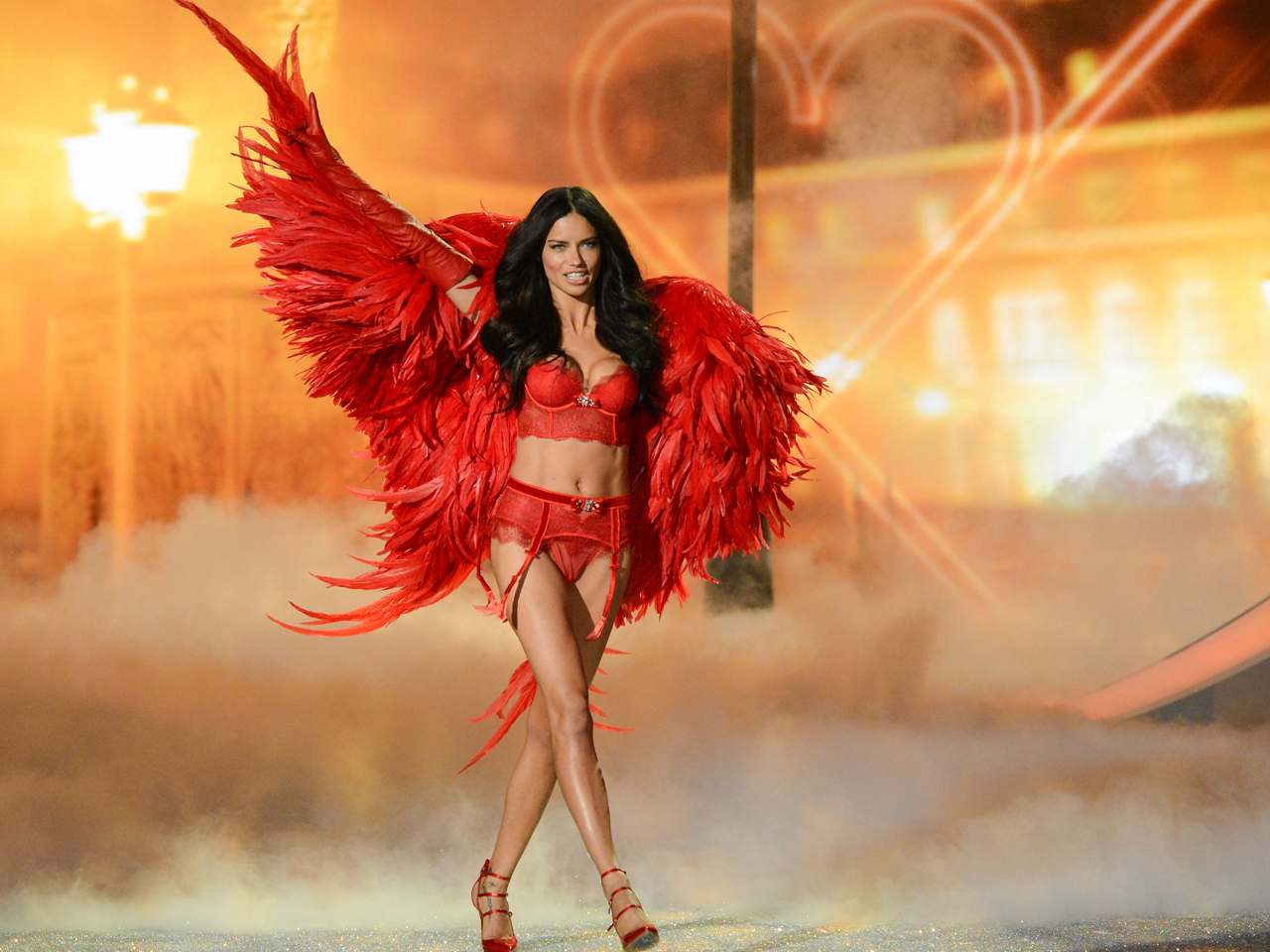 London is getting a new fashion extravaganza -- the Victoria's Secret Show, which will take place for the first time in the British capital this year.

The annual show, known for its unique lingerie and live performances by top entertainers, will be held at Earls Court in the fall and air on CBS at a later date. No specific dates were given.

How fashion ads made cars desirable
More
Thanks for reading CBS NEWS.
Create your free account or log in
for more features.
View CBS News In
CBS News App Open
Chrome Safari Continue
Be the first to know
Get browser notifications for breaking news, live events, and exclusive reporting.