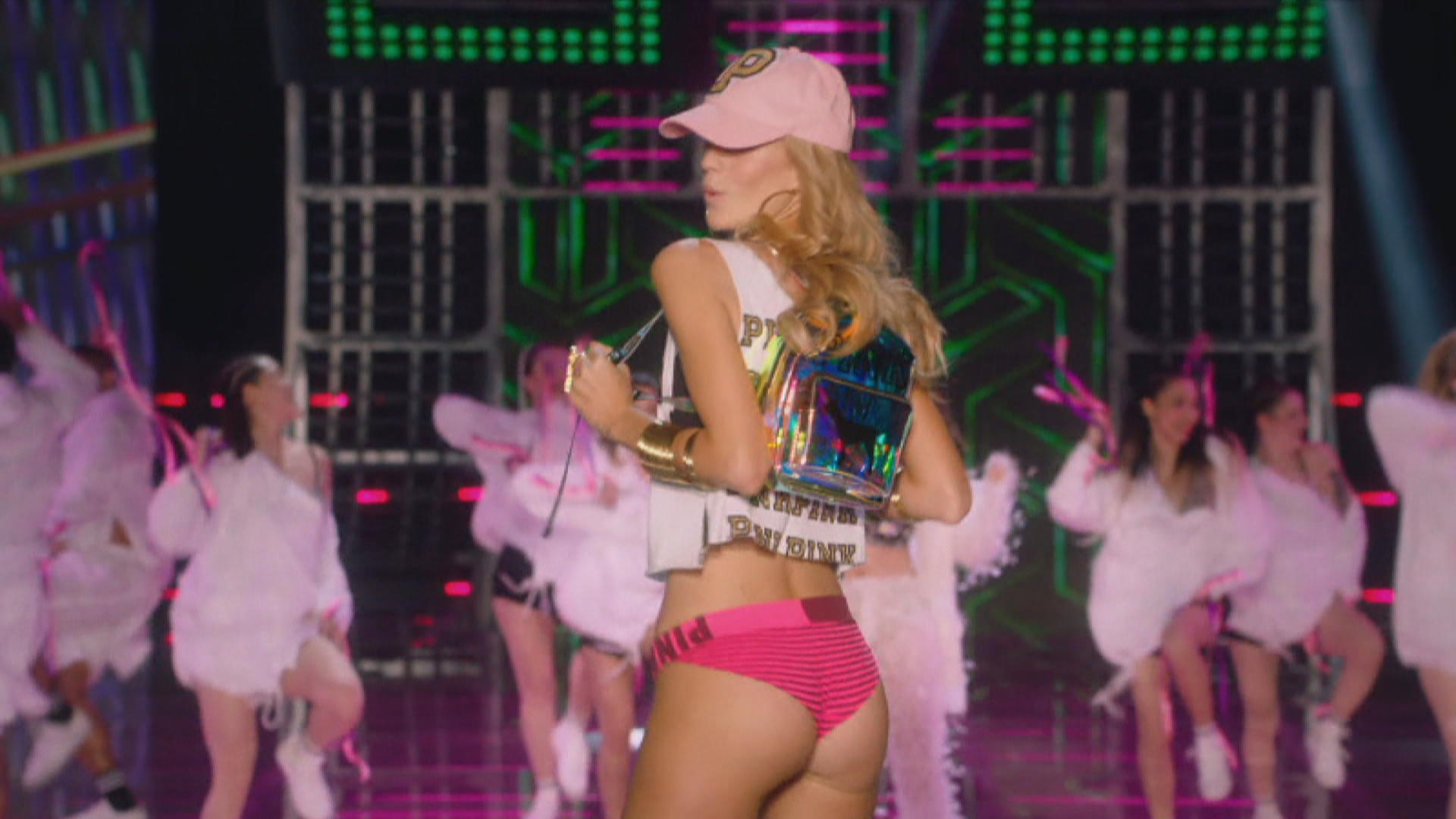 With elaborate sets, extravagant costumes and flawless supermodels, Victoria's Secret has built a $7 billion lingerie empire on the idea that "sex sells." But after two decades, profits are declining and critics say the TV special is out of step with the times.

The most recent criticism was sparked by comments made by the parent company's chief marketing officer Ed Razek, who said, "We attempted to do a television special for plus-sizes…No one had any interest in it, still don't."  When he was asked about including transgender models he said, "I don't think we should…the show is a fantasy."

While Razek later apologized and said they would cast a transgender model, his interview unleashed an angry response - both online and from his competitors.

"I don't think the message resonates with customers today….One of the most significant forces within the fashion industry right now is the idea of diversity and inclusivity and Victoria's Secret hasn't really embraced that in any significant way," said Washington Post fashion critic Robin Givhan.

Heidi Zak is co-CEO of the lingerie company ThirdLove, which took out a full page ad in the New York Times condemning Razek's comments.

"I couldn't believe what he was saying," Zak said. "It's very obvious from what's going on in the world today that women are demanding more…they want to feel like they are part of the brand and part of the journey so to eliminate certain categories from your marketing is just completely crazy to me."

Unlike Victoria's Secret, which is overseen mostly by men, ThirdLove and other new lingerie lines like Knix and Savage X Fenty were founded by women who saw an opportunity to target a wider array of customers. It's something that's reflected in everything from their products to their advertising.

"Having models of different ethnicities, of different ages, at different life stages is very important so a woman can see our ads and really see herself as part of our brand and part of our company," Zak said.

ThirdLove said revenue has increased 300 percent each of the last two years. Meanwhile Victoria's Secret's parent company has seen its stock fall 35 percent from a year ago while its signature fashion show has lost nearly half of its total viewers over the last five years.

"It's a company that is not at all sort of sure-footed in this new environment and in speaking to this new generation of consumers," Robin Givhan said. "I think that they need to figure out how they remain Victoria's Secret and move forward."

CBS News reached out to Victoria's Secret, but it declined to comment. In a recent call with investors, the company admitted it needs to work on restoring a closer connection to its customers. The show airs on ABC but for a long time it aired on CBS.

Authorities say the shooting was not justified