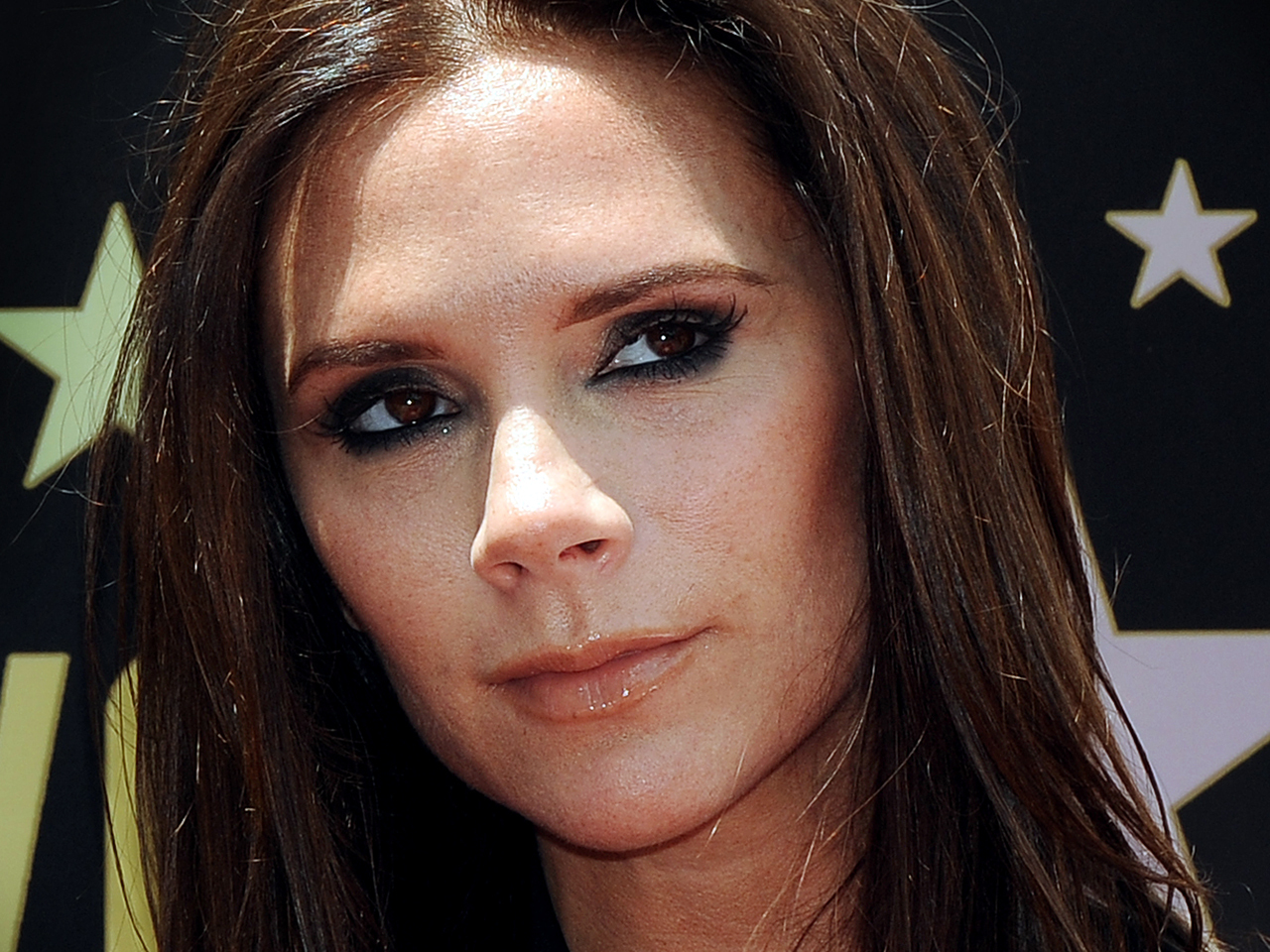 (CBS) Victoria Beckham has reportedly decided to expand her clothing empire to include children -- the celebrity does have four kids herself.

According to a report in the Daily Mail, the British celeb plans to tackle a children's clothing line. Beckham has reportedly been sketching early designs of the collection, and is fixed on producing a line using her family as inspiration.

"Now Victoria has a family of boys and girls she wants to reflect that in her fashion work and produce a line of clothes for children too," a source told Showbiz Spy.

The site says even her husband David is on board with the line. The line will feature "practical but fun" clothes for babies and young children, according to Showbiz Spy.

The Spice Girl-turned-fashion-designer is keeping busy. This week she launched an exclusive line for shopping-site Net-A-Porter and she also announced she will launch a lower priced line Victoria by Victoria Beckham this spring in addition to her successful high-end collection, Victoria Beckham.