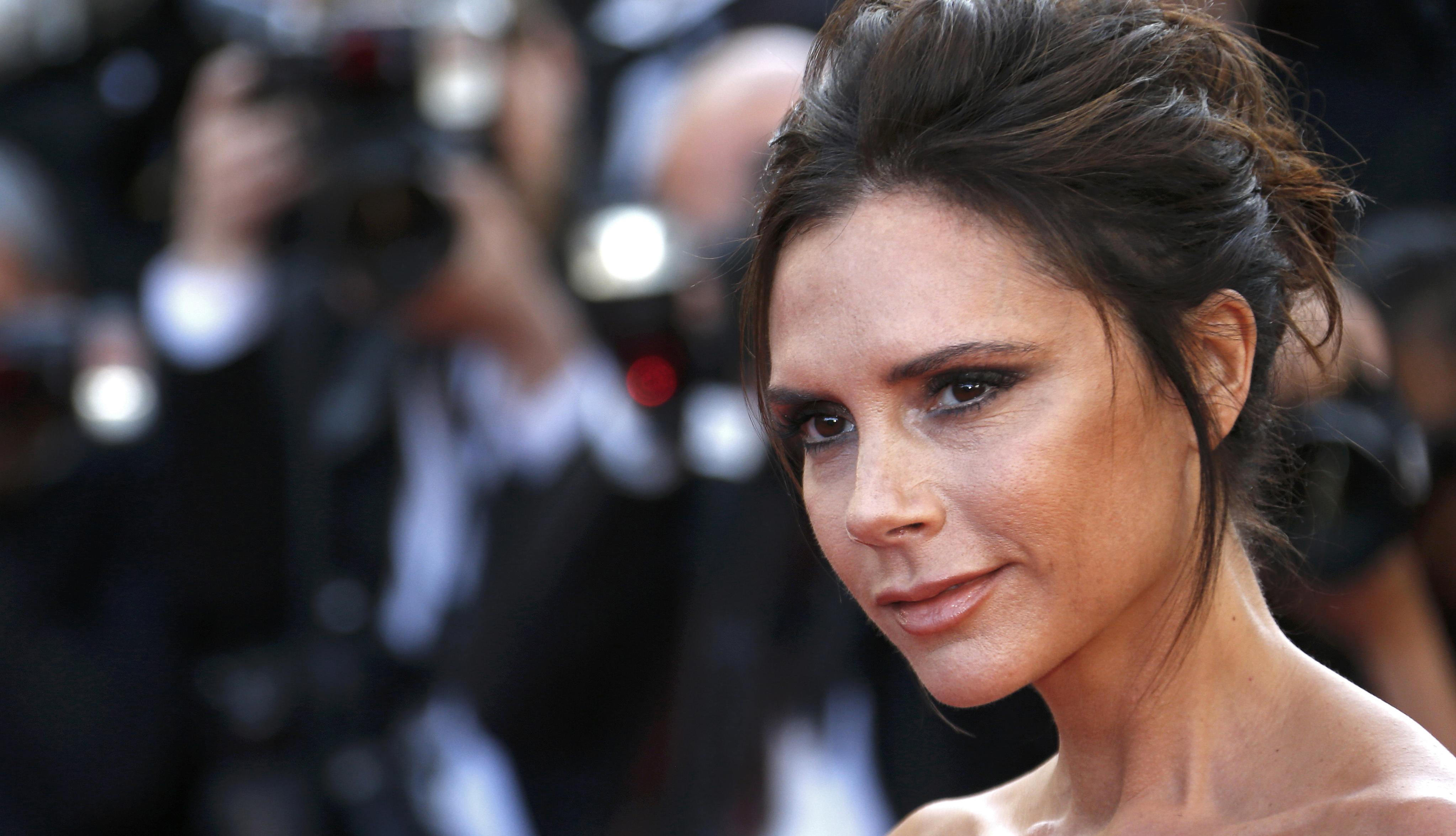 Former Spice Girls Victoria Beckham and Melanie “Mel C” Chisholm rang in 2017 by throwing back to 1996 when they performed “2 Become 1” at a New Year’s Eve party.

The other three former Spice Girls -- Emma Bunton, Melanie Brown and Geri Halliwell Horner -- revealed in September that they will have a reunion. Brown told James Corden that Beckham and Chisholm were too busy with their fashion line and solo music career, respectively.