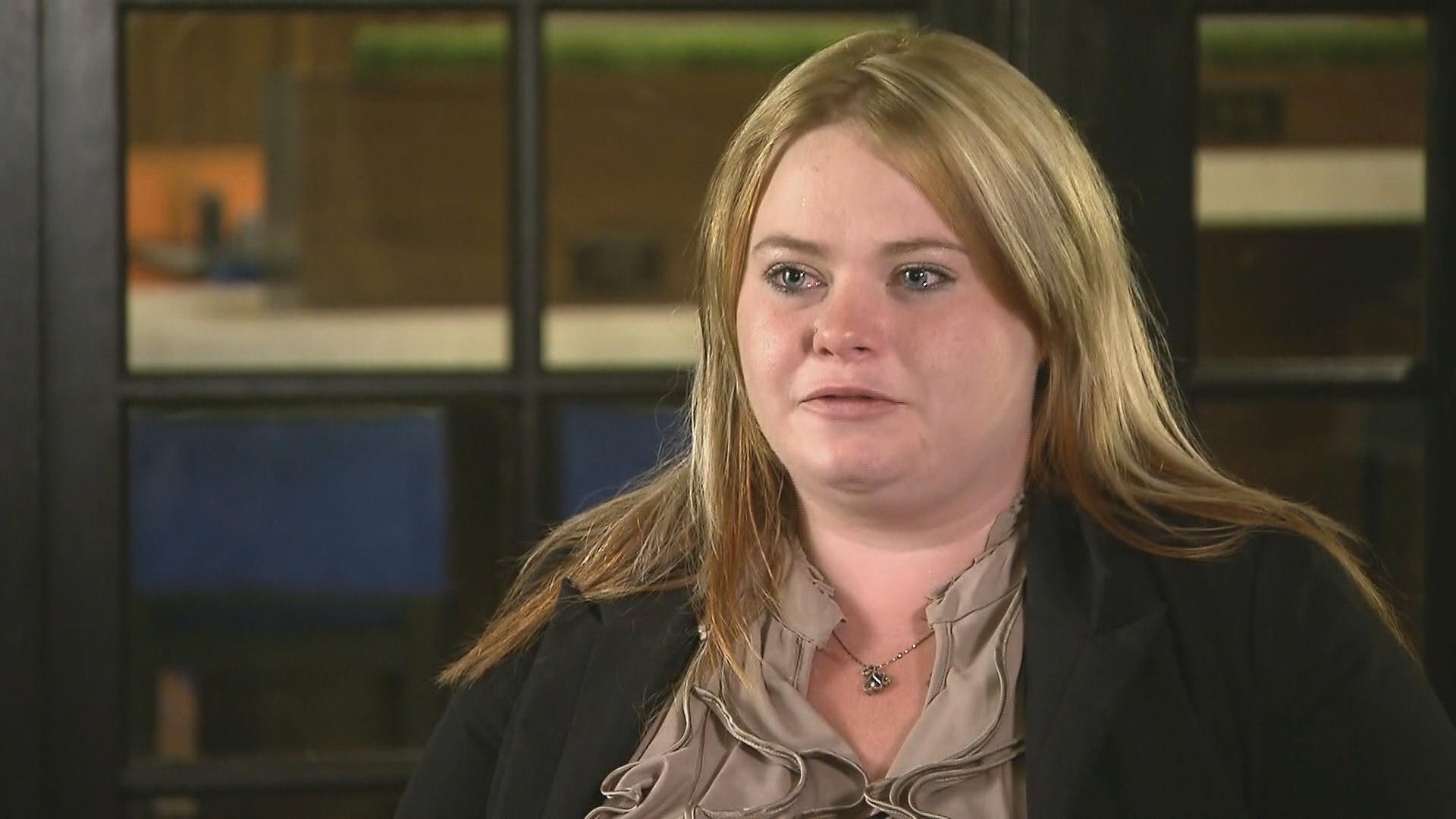 The judge put the order on hold Tuesday after learning of Mirasolo's background. A hearing is scheduled for this month. CBS News' Tony Dokoupil spoke to the victim and her attorney about their effort to protect other rape victims from facing painful legal circumstances.

"I don't understand why they thought they needed to give him joint legal custody. He was my rapist," said Tiffany, who was 12 in 2008 when she says Mirasolo forced himself on her in an abandoned house near Detroit.

Now 21, she's raising her 8-year-old son on her own. She agreed to go on camera but asked that we use only her first name.

"I was kidnapped for two days. I didn't know if I was ever going to go home. He threatened to kill me and my best friend if we told anyone," she said.

Mirasolo was given a plea deal for attempted third-degree criminal sexual conduct and served six and a half months in county jail. He served jail time again after being convicted of raping another victim between the ages of 13 and 15 years old in 2010.

"I was receiving government assistance and they told me if I did not tell them who the father was of my child, that they would take that away from me," she said.

Tiffany said "horrible things" and "flashbacks" come to mind when she hears his name.

The Sanilac County prosecutor's office said it prepared a standard order that is used in all paternity cases and that Tiffany was required to cooperate as a condition of receiving financial assistance.

She thought their request was "crazy."

"I have been taking care of him for eight years. I gave up high school, I gave up prom, I gave up my friends to raise a baby and go to work," Tiffany said.

"There's no policy. I've had rape victims who were cut off from state aid because they couldn't name the rapist because they were abducted by a stranger or because a sex trafficker kidnapped them and raped them," Kiessling said.

Attorneys for Tiffany and Mirasolo say they are now working privately to reach a settlement. The Sanilac County prosecutor's office says it plans to conduct an internal review of how cases like Tiffany's are handled and make any appropriate changes.