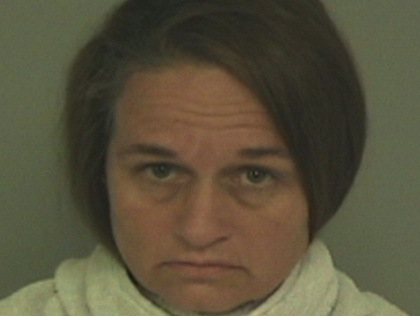 (CBS) PLANO, Texas - The attempted murder trial for Vicky Renee Miller, of Plano, Texas, began this week. Miller, a 44-year-old former stripper, is accused of trying to kill her fiancé, Paul Key, in November 2011 with the help of her 17-year-old son and one of her son's 17-year-old friends, The Dallas Morning News reports. She has pleaded not guilty.

Court documents show Miller met Key while she was working as a dancer at a topless club in Dallas. According to the paper, Key told police he proposed to Miller within 30 minutes of meeting her and she accepted. But after the two failed to tie officially tie the knot after three years, Key decided to break up with her, the paper says.

On Nov. 21, 2011, Key was reportedly gathering his belongings from Miller's apartment when he was allegedly attacked from behind with an extension cord and then suffocated by Miller's son, Francisco Hurtado, with a pillow, according to court documents obtained by the paper. Then Hurtado's friend, Dunkan Boyce, allegedly struck him over the head several times with a pan.

Court documents show Key escaped and called 911, but before authorities arrived, Miller allegedly tried to stage her apartment so it looked like Key had attacked her and her son.

Key was initially arrested and charged with assault in the incident, the paper reports, but after further investigation, police arrested Miller and the two teens on suspicion of attempted murder.

Trial dates for Hurtado and Boyce have not been set. If convicted, Miller faces up to 20 years in prison.