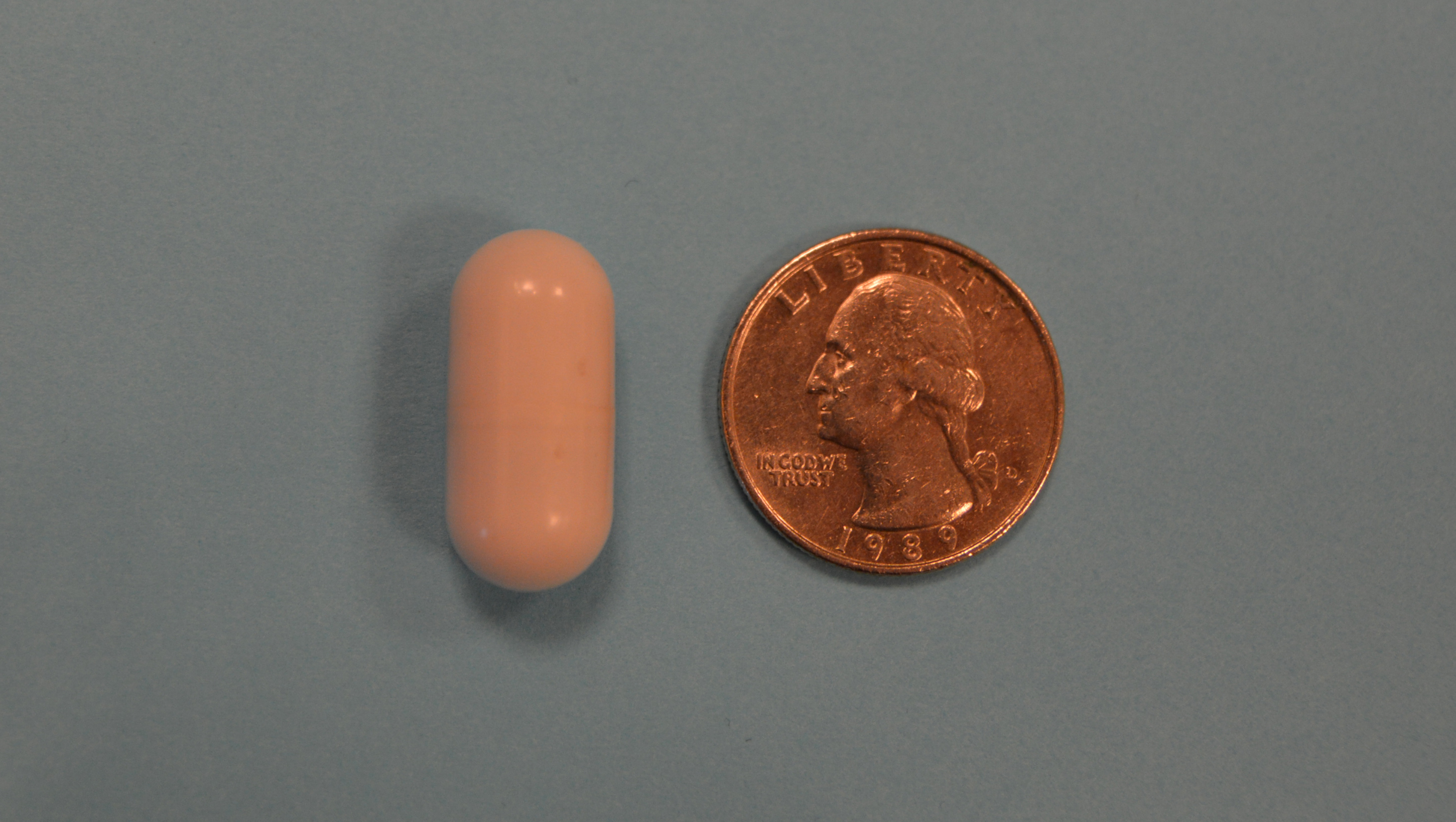 A new therapy in the form of a vibrating pill-size capsule, may help to alleviate chronic idiopathic constipation, according to results from a new pilot study. Researchers from Tel Aviv Sourasky Medical Center's department of gastroenterology and hepatology presented their findings this week as part of the Digestive Disease Week convention in Chicago.

The innovative non-drug therapy may offer a solution for anyone who suffers from chronic constipation but finds laxatives, fiber drinks, enemas and other standard treatments unhelpful or uncomfortable.
The small capsule contains a tiny motor programmed to start vibrating six to eight hours after being swallowed -- the average amount of time it takes a meal to make its journey from the stomach to the large and small intestines. The mechanical stimulation caused by the pill produces contractions in the intestines, which helps move stool through the digestive tract more efficiently.

According to the researchers, nearly 50 percent of all people with chronic idiopathic constipation are dissatisfied with treatments currently available to manage their condition, while some express concern about dependency resulting from long-term use of such products.

For the study, 26 patients swallowed a vibrating capsule twice a week and then filled out a questionnaire on their bathroom habits. The researchers did not provide laxatives or any other constipation treatments to the participants. Overall, people who took vibrating capsules reported their number of regular weekly bowel movements doubled -- on average increasing from two to four per week. Study participants also were less likely to experience difficulty when passing stool, and none of the 26 study participants reported adverse side effects from capsule use.

A number of factors put a person at higher risk for constipation, but primarily the condition is the result of poor diet and exercise habits, as well as dehydration. Constipation can also be a symptom of a number of digestive health conditions, including Crohn's disease, irritable bowel syndrome and celiac disease. The elderly, women and people of color are more likely to suffer from constipation, according to the National Institutes of Health. Additionally, some patients with neurologic disorders, such as multiple sclerosis, are more likely to experience chronic constipation.

Many people find they can prevent the discomfort of constipation by eating foods rich in soluble fiber, getting more regular exercise and reducing stress.