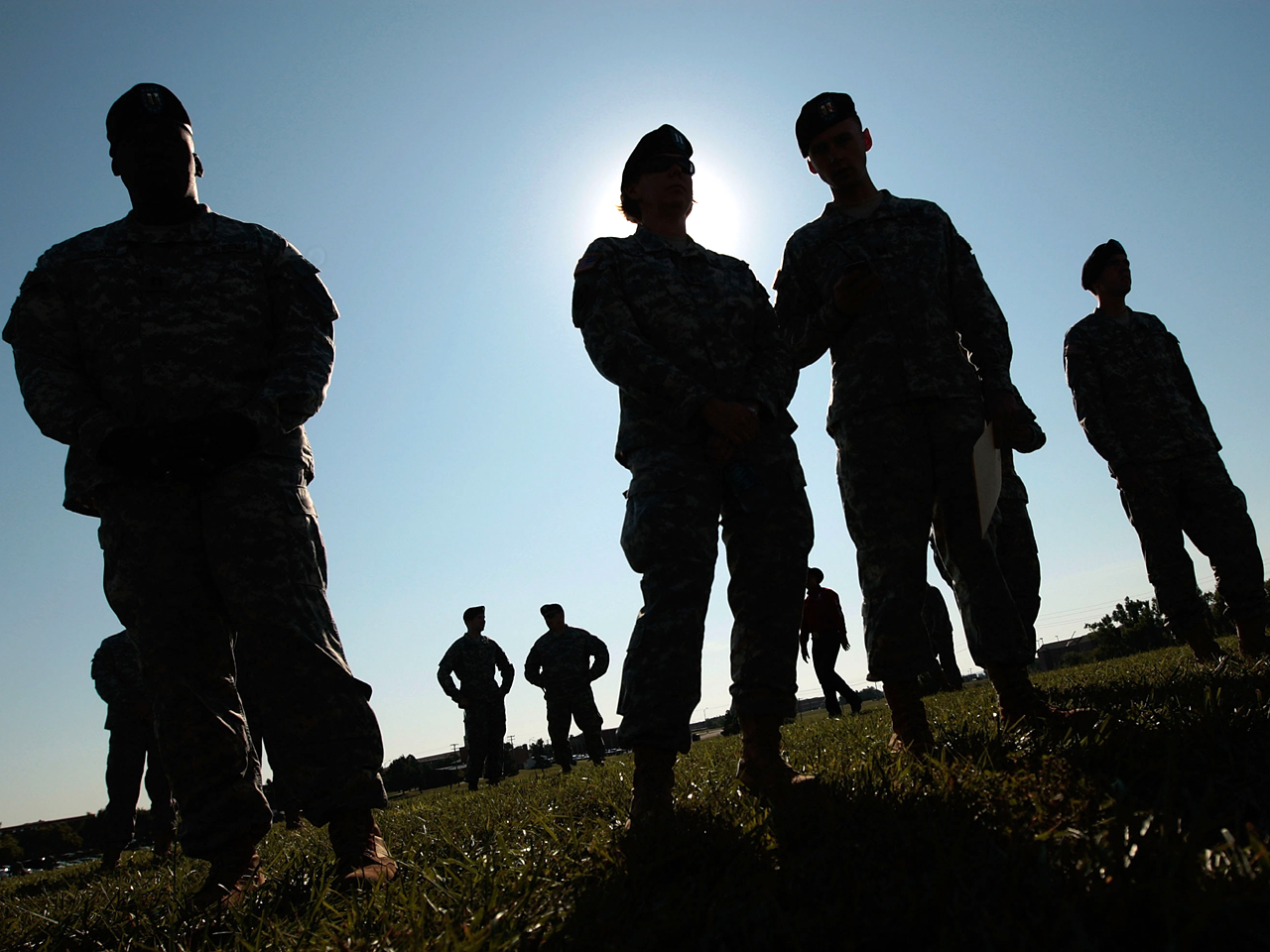 PORTLAND, Ore. A war contractor knew a critical southern Iraq oilfield plant was riddled with a well-known toxin but ignored the risk to soldiers while hurrying the project along, firing a whistleblower and covering up the presence of the chemical when faced with exposure, the soldiers' attorney said in opening arguments Wednesday in a federal civil suit.

An attorney for the contractor, Kellogg, Brown and Root, fired back in his opening salvo of a trial expected to last weeks that the soldiers' injuries weren't a result of their exposure to the toxin, called sodium dichromate. Geoffrey L. Harrison argued that the company had no knowledge of the chemical's presence at the plant and when they found it, they promptly and repeatedly warned the military of the danger.

A jury of six men and six women will decide whether the company is culpable for 12 Oregon National Guardsmen's exposure to the toxin, a known carcinogen, and whether that exposure led to their ongoing respiratory illnesses. The soldiers will also try to show that the fear of future illnesses is causing them to suffer emotional distress.

The irony, said the soldiers' attorney, Mike Doyle, "is that every single one of these men had a chemical hazard suit they would have put on instantly if they had known."

KBR tried to warn the U.S. Army about the dangers of sodium dichromate, Harrison said, but didn't go to the soldiers themselves because that wasn't the proper channel of communication.

"That was appropriate," Harrison said. "That was not concealment."

The suit dates to prewar Iraq, when the U.S. Army feared then-Iraqi president Saddam Hussein would react to an invasion by setting his own oil fields ablaze, as he had done in Kuwait after the Gulf War.

Seeking to head off Hussein, in late 2002 the army contracted KBR and tasked them with assessing and repairing Iraqi oilfield installations. One of the most central — and critical to a continued supply of oil from the Gulf — was called Qarmat Ali.

Qarmat Ali operated as a water treatment plant, injecting heavier, treated water into the ground to force oil to rise through wells to the surface. One of the chemicals Iraqi workers had been using was sodium dichromate, a substance long restricted in the U.S. over environmental and health concerns.

What the Guardsmen found in late March or early April 2003 was a run-down plant, Harrison said, looted and stripped of copper wire. The ground, the soldiers allege, was contaminated with sodium dichromate. When they asked about the risks, the soldiers contend they were rebuffed or placated, and safety equipment wasn't ordered until they had been on site for months.

The soldiers returned to the U.S. suffering from myriad respiratory problems, migraines and lung issues. They sued KBR in June 2009. The Oregon soldiers were joined by Guardsmen from Indiana and West Virginia, some of whom are also involved in suits against KBR.

Harrison pointed to a U.S. Army medical evaluation of the soldiers from October 2003 that found that the soldiers' medical issues were likely a result of the conditions — dry desert air, other chemicals — or preexisting conditions, along with consumption of protein-heavy supplements and the presence of sodium dichromate.

"At best, there's some possibility that some of their on-site symptoms could be related (to sodium dichromate exposure), but most likely, were not," Harrison said.

Doyle said an attempt by a KBR employee in August or September 2003 to blow the whistle on the company's role in the alleged deception of the soldiers was met with the man's dismissal from the plant. Doyle said the company was seeking an incentive from the U.S. Army Corps of Engineers to finish the work quickly and would brook no complaint from employees about safety concerns.

Harrison dismissed the whistleblower as a "disruptive force" at meetings who didn't know that KBR and the U.S. Army were already in talks about the toxin.

In depositions taken of senior KBR officials, Doyle points to memory "black holes" that the officials say they suffer when trying to remember events from post-invasion Iraq.

Harrison told the jury that Doyle's assertions about the memories of KBR executives were "little sound bites that he hopes stick with you."

"Some 200 people were deposed," Harrison said. "To get one person who doesn't remember everything from 8 (or) 9 years ago is not evidence."

Doyle is expected to call at least 40 witnesses, from toxicologists to engineers and the soldiers themselves.

"KBR had a responsibility," Doyle said. "They were full well aware from their assessment that sodium dichromate was present.

"It's no surprise that they documented it existed since Day One."