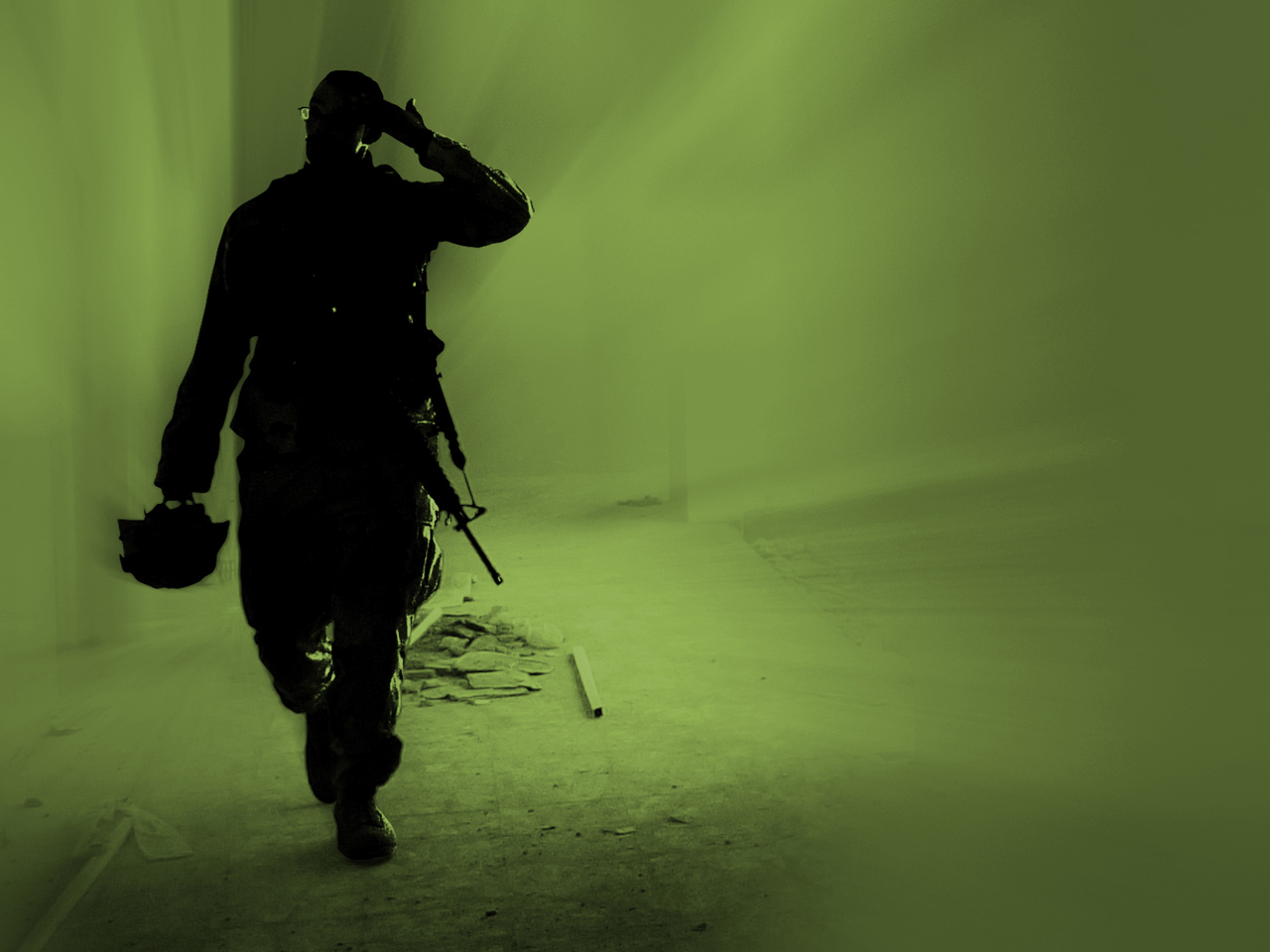 MONTCLAIR, N.J.During stressful times as a combat medic in Afghanistan, Mason Sullivan found solace in Vivaldi. New Jersey native Nairobi Cruz was comforted by country music, a genre she had never heard before joining the Army. For Jose Mercedes, it was an eclectic iPod mix that helped him cope with losing an arm during a tour of duty in Iraq.

These three young veterans all say music played a crucial role in alleviating the stresses of active duty. Now, all three are enrolled in a program that hopes to use music to ease their reintegration into civilian life.

"It's a therapy session without the 'sit down, lay down, and write notes,'" Mercedes, 26, of Union City, said of the music program. "It's different - it's an alternative that's way better."

The pilot program, called Voices of Valor, has veterans work as a group to synthesize their experiences into musical lyrics. Guided by musicians and a psychology mentor, they write and record a song, and then hold a CD release party. The program is currently under way at Montclair State University, where students participate through the school's veteran affairs program.

Developed by husband and wife team Rena Fruchter and Brian Dallow, it is open to veterans of any age and background. No musical experience is required.

Both accomplished musicians, Fruchter and Dallow created the program as part of Music for All Seasons, an organization they founded which runs musical programs for audiences at places ranging from nursing homes to prisons.

Based on their experiences working with children at shelters for victims of domestic violence, Fruchter and Dallow realized that young people too traumatized to talk about what they had been through were nevertheless willing to bang on an instrument or sing - often leading to communication breakthroughs. They felt the same might be true for veterans, or other populations traditionally averse to more overt forms of `talk therapy.'

"We've had situations in which veterans have been carrying their burdens deep inside for such a long time, and they come into this group and they begin to talk about things that they've never talked about before," Fruchter said. "They really open up, and it translates into some music that is really amazing and incredible and powerful."

During a recent session of the eight-week program in Montclair, music facilitators Jennifer Lampert, a former Miss USO, and Julio Fernandez, a musician and member of the band Spyro Gyra, lead a small group of young veterans in brainstorming about their experiences.

"Tired of being angry," "Easier not to move on," "The war at home," were phrases Lampert extracted from a discussion among the participants and she wrote each phrase in marker on large notepads fastened to a classroom blackboard. As they spoke, Fernandez strummed an acoustic guitar while Lampert sang some of the phrases the students had come up with, adjusting the beat and tempo at their suggestion. Suddenly, a musical lyric emerged: "Sometimes, I wish the past is where I stayed."

A few weeks later, the group gathered at a sound studio in Union City, where they donned headphones and clearly relished the opportunity to record their collectively written tune, "Freedom," in a professional studio.

"To see music heal people in that way, it's beautiful, and the real incredible part is you don't have to do anything but give in to the music," Lampert said. She recounted how, time and again, the facilitators of the program had watched some participants start the class with shoulders slumped, hesitant to make eye contact, and afraid to speak up. Through the process of writing music they changed, she said, into group-focused, smiling, active participants unafraid to stand up and belt out a tune.