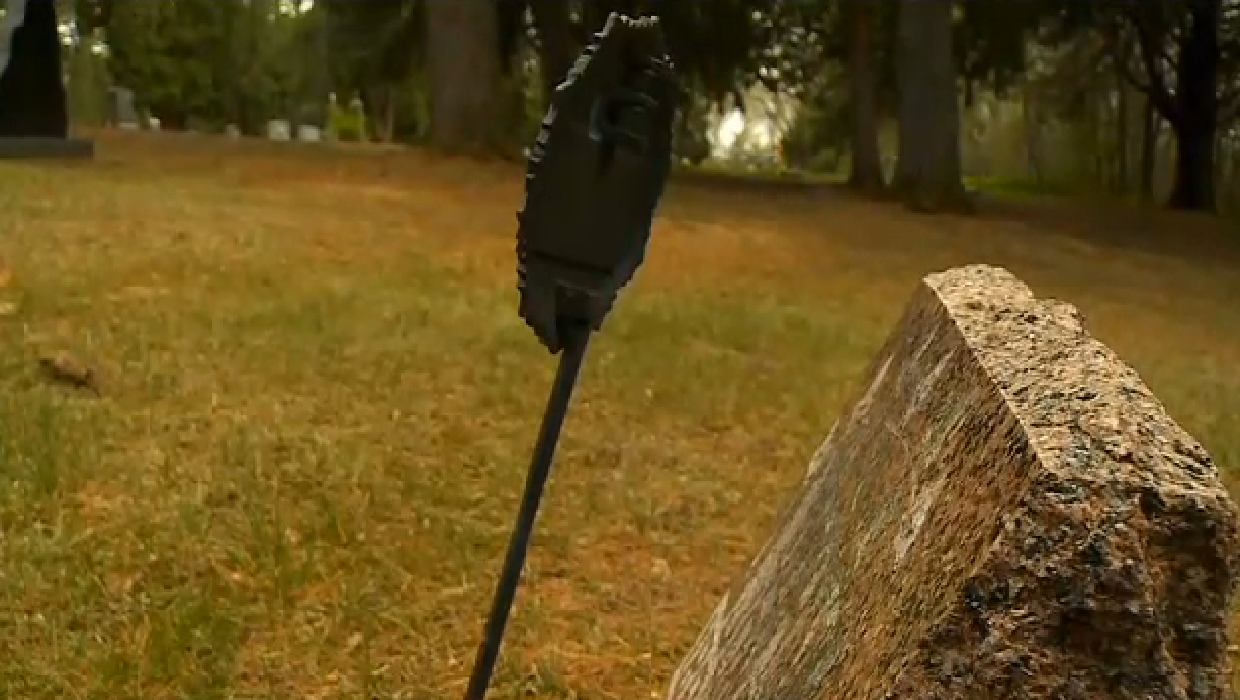 MINNEAPOLIS - Police are trying to determine who has been stealing from veterans' graves in Minnesota, reports CBS Minnesota.

According to the station, the thieves took dozens of brass rods that hold a veterans' symbol of service - a star - from Oronoco Cemetery in Olmsted County last week.

"It's all they have left. To the family and to the veteran, it's a big deal," John Tilford, the cemetery's president told the station. "To these people it's just another piece of scrap steel."

Tilford said he thinks the thieves took the brass rods from the ground in order to sell the metal.

"It kind of lets you down that somebody that's buried in here, that's given everything they had, a World War II veteran, and now they don't even have recognition from the country anymore," Tilford said.

Tilford has reportedly tried to replace the stars. He's most concerned about this upcoming Memorial Day and how he'll honor all of the veterans with a flag, when he doesn't know where they all belong.

"Somebody needs to set an example that you just don't steal from these people," Tilford said.

The sheriff's office is asking people to watch for cars going into cemeteries late at night. Dozens of similar thefts have happened in nearby Goodhue County.