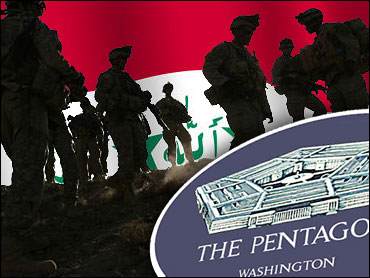 
It's all too sad: The President names a commission to investigate the poor treatment of veterans coming home from Afghanistan and Iraq. The commission makes its recommendations and the president says he'll pass them on to the Secretary of Defense.

It all seems right on the surface. But to veterans who have literally been fighting the system to make it work the way it is supposed to, it's all just so much talk.

Speaking today with Paul Reickoff, the Executive Director of the Iraq and Afghanistan Veterans of America, I asked him if the people on top get it: the depth of the pain and despair, the bureaucratic hoops to jump through, the sense of abandonment by the country these vets fought for. The answer was a simple "No."

These people are hurt and need help. Why should getting that help be so difficult?

The Commission suggested some smart changes. It's up to the White House and Congress and the Pentagon to make them happen. And, says Reickoff, it's up to us. Without pressure from the American people, Washington will fail.