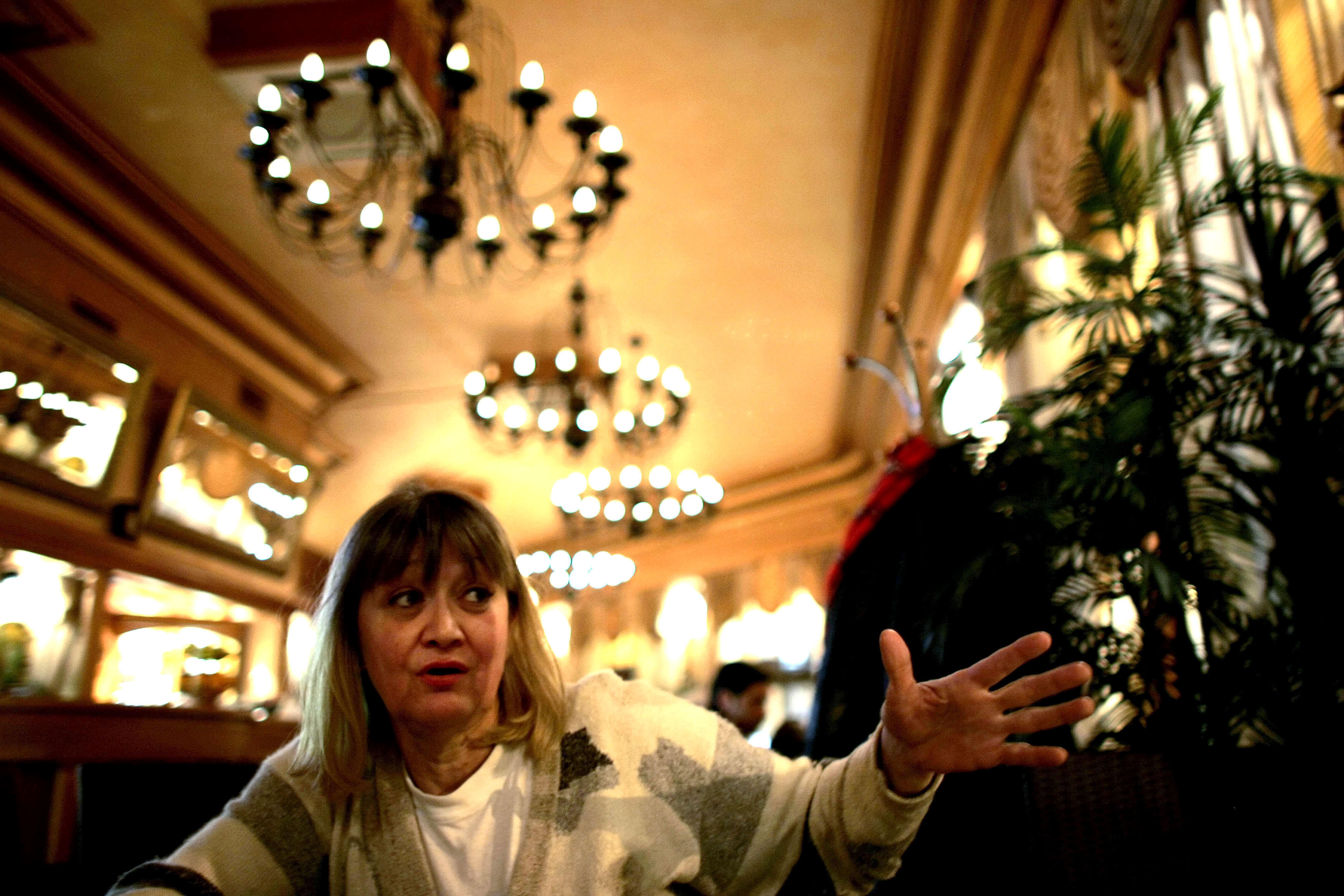 BELGRADE, Serbia -- Vesna Vulovic, a Serbian stewardess who miraculously survived a plunge from 33,000 feet after her plane exploded in mid-air in 1972, has died. She was 66.

Serbia’s state TV said Saturday Vulovic was found dead by her friends in her apartment in Belgrade. The cause of death was not immediately known.

Vulovic was working as a Yugoslav Airlines flight attendant on Jan. 26, 1972, when the Douglas DC-9 airliner she was aboard blew up high above the snowy mountain ranges of Czechoslovakia. All 27 other passengers and crew aboard perished.

Vulovic entered the Guinness Book of Records in 1985 for “the highest fall survived without a parachute.”

It was suspected that a bomb was planted inside the jet during a scheduled stopover in Copenhagen, Denmark, but no arrests were ever made.

Trapped in the plane’s tail cone, she plummeted to earth in sub-freezing temperatures and landed on a steep, heavily wooded slope near a village. The fuselage tumbled through pine branches and into a thick coating of snow, softening the impact and cushioning its descent down the hill, crash investigators said at the time.

Vulovic was rescued by a woodsman who followed her screams in the dark forest. She was rushed to a hospital, where she fell into a coma for 10 days. She had a fractured skull, two crushed vertebrae and a broken pelvis, ribs and legs.

Initially paralyzed from the waist down, Vulovic eventually made a near-full recovery and even returned to work for the airline in a desk job.

She never regained memory of the accident or her rescue. She told the AP in an interview in 2008 that she could only recall greeting passengers before takeoff from the airport in Denmark - and then waking up in the hospital with her mother at her side.

An instant national heroine, she went on to put her celebrity at the service of political causes, protesting against Slobodan Milosevic’s rule in the 1990s and later campaigning for liberal forces in elections.

According to Guinness World Records, 30 years after the crash, Vulovic said: “I’m not lucky. Everybody thinks I am lucky, but they are mistaken. If I were lucky I would never have had this accident and my mother and father would be alive. The accident ruined their lives too.”