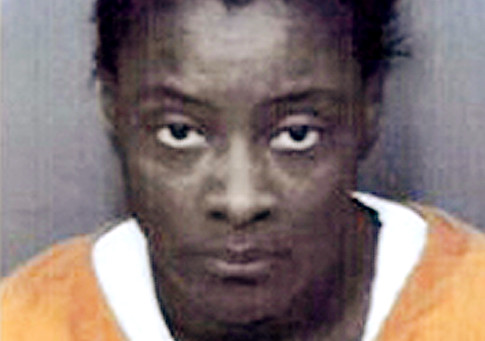 UPPER MARLBORO, Md.  (CBS/WTOP/AP) A Maryland woman has been sentenced to 25 years in prison for trying to cut an unborn baby from another woman's womb.

Forty-year-old Veronica Deramous pleaded guilty to first-degree assault Friday, and entered a separate plea in which she acknowledged that prosecutors had enough evidence to also convict her for false imprisonment.

Authorities have said that Deramous lured Teka Adams from a Wash., D.C. homeless shelter in December 2009 with the promise of baby clothes, then held her captive for days and used box cutters to cut into Adams' belly in an attempt to get the baby.  According to CBS affiliate WTOP, Adams, who was in her third trimester at the time of the attack, managed to escape and run from the apartment with her placenta and intestines still exposed.

The mother survived and delivered her baby, naming her Miracle Sky.

When Deramous told the Prince George's County judge Friday that Adams had agreed to sell her the baby for $5,000, Adams lunged at Deramous and was then escorted from the courtroom.