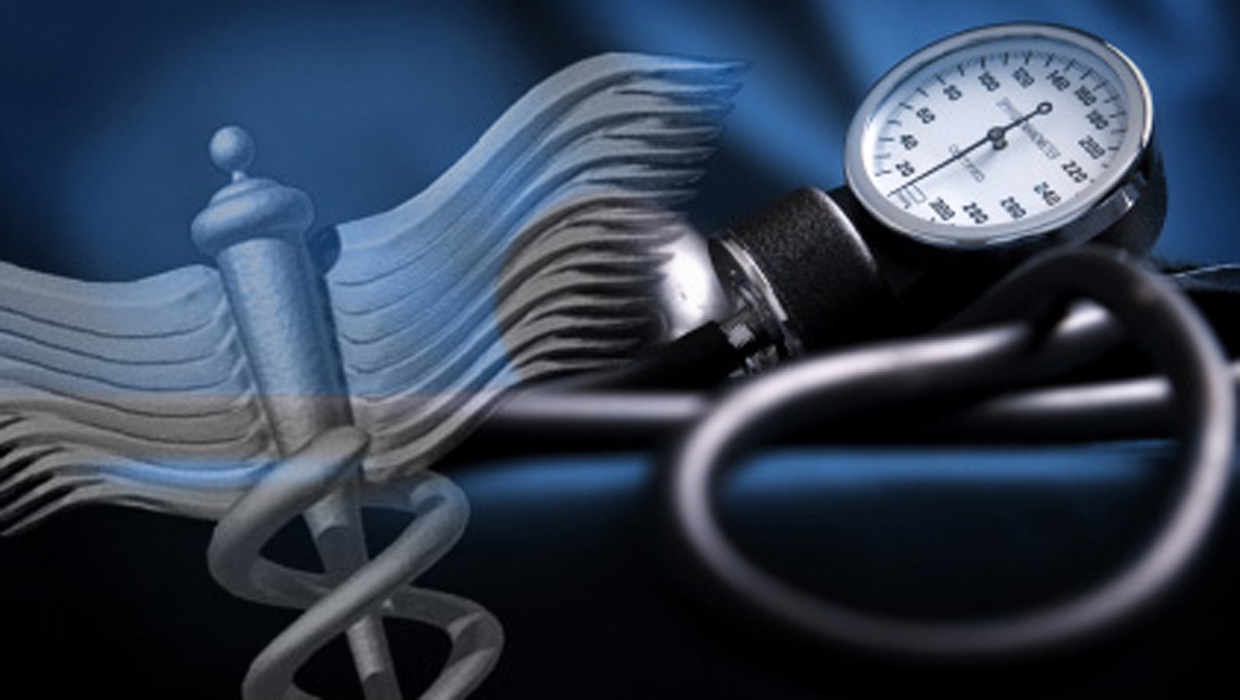 The bill, approved on Monday, now goes before Gov. Peter Shumlin, a strong supporter of the legislation. It marks the first time a state has granted legislative approval to such a measure.

By a 75-65 roll call vote, the House concurred with a Senate version of the bill that largely mirrors the Oregon law for three years and then shifts to a system with less government monitoring.

The vote was a reversal of the defeat of similar legislation in the House in 2007.

Critics continued to voice their concerns during House debate on Monday, while supporters, who knew they had the votes to pass the bill, were more muted.

"There is potential here for abuse of the disabled," said Rep. Carolyn Branagan, R-Georgia, "especially disabled elders," she said. "This is not medical care. It is the opposite."

The House vote was to concur with a hybrid bill passed 17-13 by the Senate. For the first three years, Vermont's law would closely follow the Oregon model, which allows for several safeguards, including requirements that patients state three times — once in writing — that they wish to die. Others include a concurring opinion from a second doctor that a patient has less than six months to live and a finding that the patient is of sound mind.

"It's an important step for terminally ill Vermont patients," Dick Walters, president of Patient Choices-Vermont, said after the vote. "It's a big step forward for the region and for the country as a whole."

If Shumlin signs the bill, Vermont would become the fourth state, and the first east of the Mississippi, to allow doctors to help patients die by writing a prescription for a lethal dose of medication. Oregon passed the first-in-the-nation law by referendum; Washington state followed suit in 2006; and a court order in Montana made it legal in that state.

Debate included two packed Statehouse hearings in which supporters and opponents took turns voicing their views on the legislation, sometimes dubbed "death with dignity" by backers and "physician-assisted suicide" by opponents.

After July 1, 2016, Vermont would move to a model pushed by some senators who complained the Oregon system has too much government intervention. Those changes would require less monitoring and reporting by physicians. However, there's widespread expectation that lawmakers may push to eliminate the changes set to take effect in 2016, leaving an Oregon-style law in place.