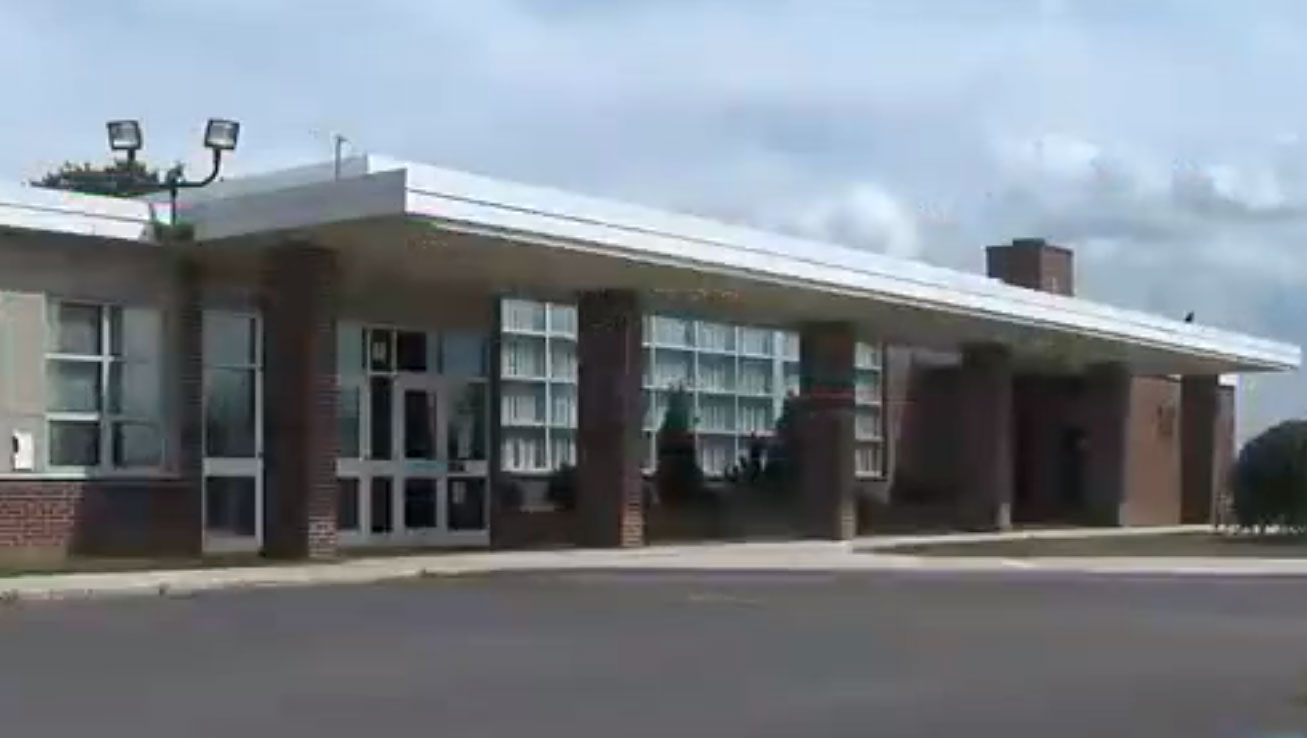 MERCERSBURG, Pa. -- A central Pennsylvania elementary school district has closed one of its schools due to an infestation of venomous spiders.

CBS affiliate WHP reports that, according to a statement from the Tuscarora School District, brown recluse spiders have been found nesting in some parts of Montgomery Elementary School.

The spiders, which are venomous, have forced district officials to close the building until they're gone.

District superintendent Charles Prijatejl said this is the second time the spiders have been found in the school. The pests were found last year in the building, and it was properly fumigated.

The Tuscarora School District made the decision to close the school Tuesday after officials met with the district's pest control management company reports WHP. The company found five to six spiders in the school's library in mid-July.

The superintendent told WHP that he believes the insect came in through a produce box.

WHP reports that it is believed no one has been bitten. Students are currently on summer break.