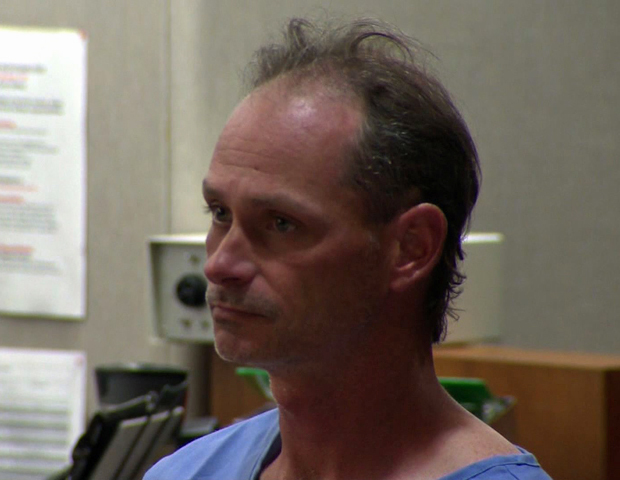 (CBS/AP) LOS ANGELES - A transient Colorado man charged with murder and assault for allegedly driving his car down the crowded Venice Beach boardwalk has pleaded not guilty and his lawyer says it was an accident.

CBS Los Angeles reports 38-year-old Campbell was charged Tuesday with 34 counts involving the death of 32-year-old Alice Gruppioni, an Italian woman on her honeymoon, and injuries to 16 other people.

Dube told reporters outside the courtroom it was a horrible accident.

Police have not disclosed why Campbell allegedly maneuvered his Dodge Avenger around a vehicle barrier early Saturday evening and plowed into tourists and vendors.

Complete coverage of the Venice boardwalk rampage on Crimesider