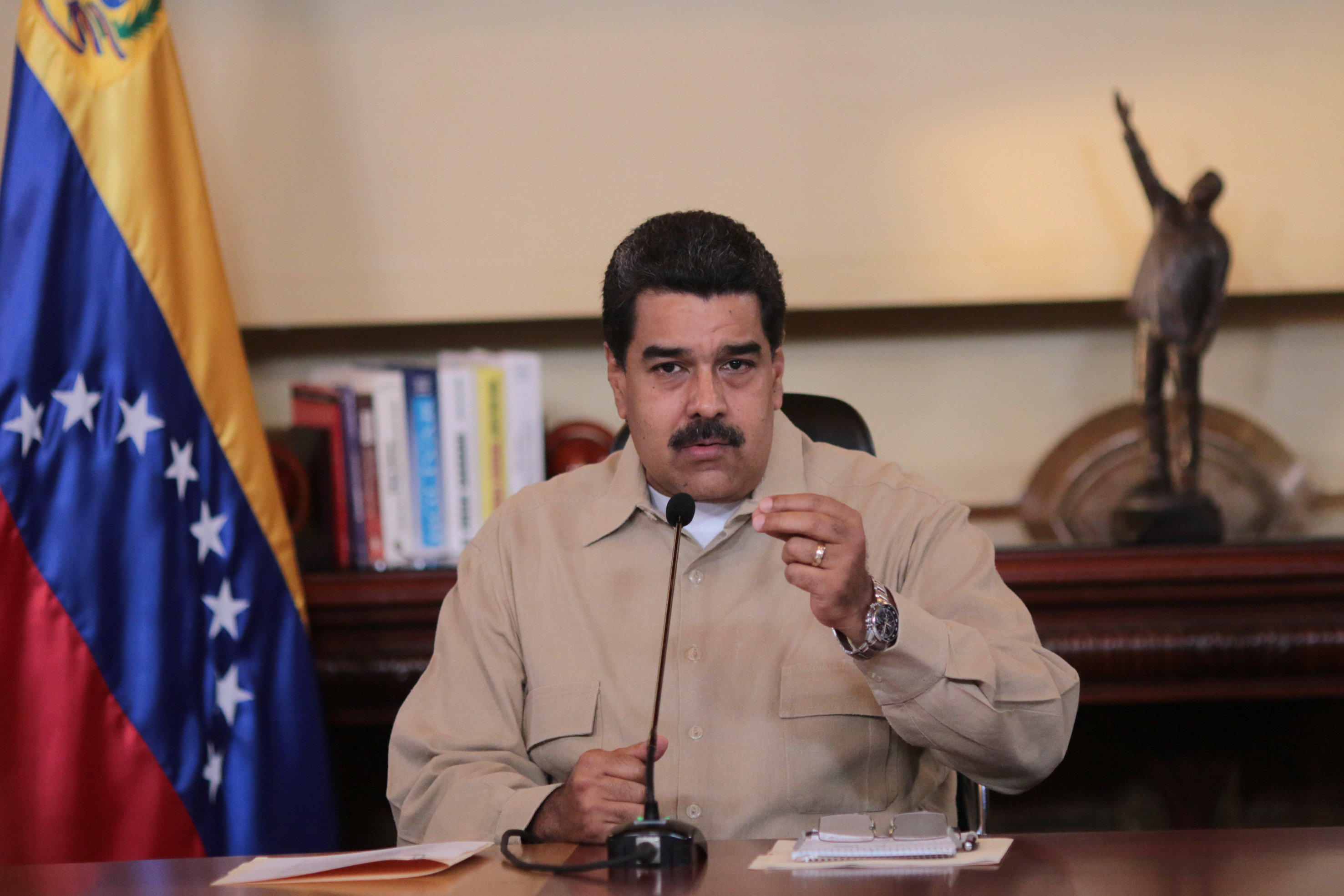 CARACAS, Venezuela -- Opponents of President Nicolas Maduro are preparing to take to the streets Wednesday in what they’ve dubbed the “mother of all marches” against Venezuela’s embattled socialist leader.

Security forces have fired tear gas and rubber bullets to block at least five previous attempts by demonstrators to reach downtown Caracas. At least five deaths and hundreds of arrests have been blamed on the response to paralyzing protests that were triggered by the Supreme Court’s shock decision three weeks ago to strip the opposition-controlled legislature of its last remaining powers.

Reiterating a long-time accusation by his predecessor Hugo Chavez, Maduro said Monday that the State Department spokesman Mark Toner had encouraged a coup in Venezuela with a statement that amounted, in his words, to a “direct aggression.”

“The State Department announces a coup d’etat in Venezuela, today in a statement, the 18th of April, 9:10 at night in Venezuela. We have been reading it, analyzing it in all its parts,” Maduro proclaimed.

In the statement in question, written by Toner and titled “Non-Violence and Accountability During Protests in Venezuela” the U.S. government urged “demonstrators to express themselves non-violently” and also reminded the Venezuelan police and other forces “of their legal and constitutional responsibilities to protect, not prevent, peaceful demonstrations.”

Maduro was expected to address supporters at a rival march Wednesday in Caracas.