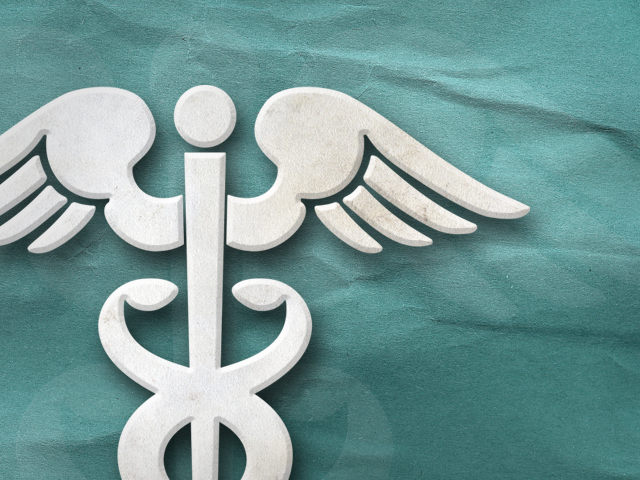 Men who have a vasectomy may be at increased risk for aggressive prostate cancer, a new study suggests.

But the risk is comparatively small, the researchers acknowledged. And several urologists not involved with the study said more research is needed to determine if the study findings are truly accurate.

For the study, Harvard researchers analyzed data from more than 49,400 American men who were followed for 24 years, starting in 1986. During that time, 6,023 cases of prostate cancer were diagnosed among the men, including 811 fatal cases.

The 25 percent of the men in the study who'd had a vasectomy had a 10 percent increased risk of developing prostate cancer, according to the study published online July 7 in the Journal of Clinical Oncology.

However, the absolute risk of developing deadly prostate cancer was small, the study authors noted -- 16 of every 1,000 men.

"This study follows our initial publication on vasectomy and prostate cancer in 1993, with 19 additional years of follow-up and tenfold greater number of cases. The results support the hypothesis that vasectomy is associated with an increased risk of advanced or lethal prostate cancer," study co-author Lorelei Mucci, associate professor of epidemiology at the Harvard School of Public Health, said in a university news release.

About 15 percent of men in the United States have a vasectomy. Prostate cancer is the second leading cause of death among American men, although most men diagnosed with the disease don't die from it.

"The decision to opt for a vasectomy as a form of birth control is a highly personal one and a man should discuss the risks and benefits with his physician," study co-author Kathryn Wilson, a research associate in the department of epidemiology, said in the university news release.

Dr. Louis Kavoussi is chairman of urology at North Shore-LIJ Health System in New Hyde Park, N.Y. He said: "I would be cautious about applying these findings to clinical practice right now. This is not like cigarette smoking causing a large number of people to develop lung cancer. This is a small increase in the risk of prostate cancer. I think further studies really need to be mandated in a better controlled fashion.

"There are a whole host of potential unknown reasons why this potentially could be real," he added. "On the other hand, this is a retrospective study -- a backwards-looking study over many, many years, and the increased risk is small. So can this be an error in statistics? There are many papers over the years that don't show a correlation with this."

Dr. Aaron Katz, chairman of urology at Winthrop-University Hospital in Mineola, N.Y., suggested that men who've undergone a vasectomy may simply have their cancers caught more often because they see their doctor more often.

The Harvard researchers said they were able to compensate for factors such as more frequent visits to doctors before reaching their conclusions.

Kavoussi added: "The implications of this study, if it becomes dogma, can be quite profound in society. All of a sudden birth control has been pushed entirely onto women. There are potential side effect issues with birth control for women as well."

Support for the study was provided by grants from the U.S. National Cancer Institute, among other sources.