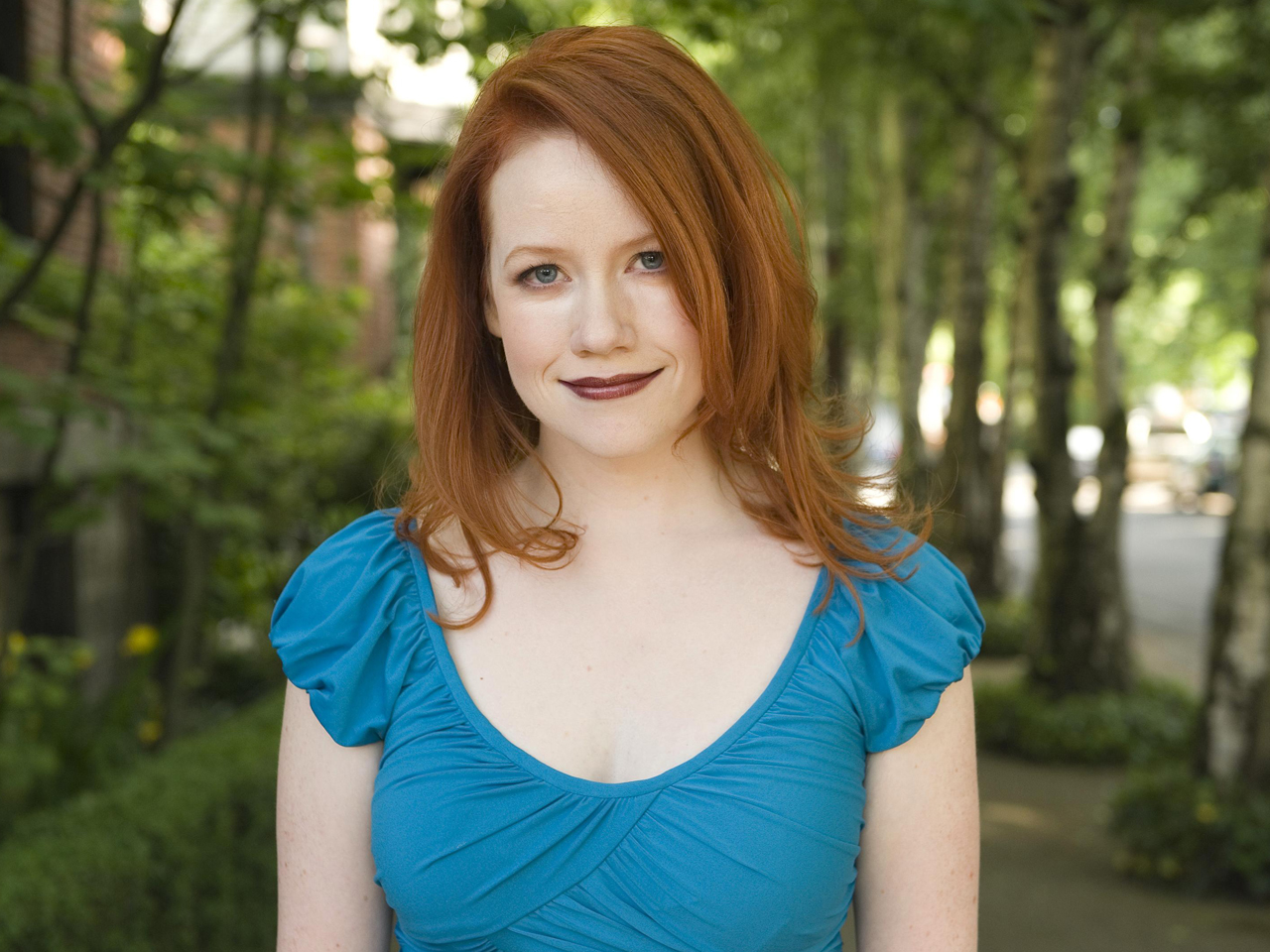 Richelle Mead is enjoying watching the fruits of her labor play out in movie form.

The author behind the best-selling young adult series "Vampire Academy" is happy with how director Mark Waters is reimagining her 2007 novel for the big screen. The film, which stars Zoey Deutch, Sarah Hyland, Olga Kurylenko, Joely Richardson and Gabriel Byrne, follows Rose Hathaway (Deutch), 17-year old half-vampire who's training to be a bodyguard for living vampires. Her life gets complicated as she soon realizes the dangers her new role involves.

"Everything I've seen I thought was really well done," Mead told CBSNews.com about the film, which lands in theaters on Feb. 14, 2014. "The books are very hard to stick into any one genre. They've got these humorous moments. Then they've got these serious moments. It's just such a mix and I love that they capture that and didn't go in all one direction. They didn't make it so melodramatic with no jokes. On the other hand, they didn't suddenly make it a farce either. They got what I was trying to do, which is live is a juxtaposition of all these different things, so why not make a story about life. I think they really got the tone well."

Mead decided to write a YA vampire book after years of penning adult urban fantasy novels. "I wanted to draw on the idea of some classes I'd taken in college on Russian and Romanian folklore, which is where a lot of vampire stories came from...I made my own story line out of it and spun it in a teen setting," she said.

The Seattle-based author said she had no idea her story would resonate so much with readers, eventually becoming a six-part, best-selling series that's been translated into 30 languages.

"That's the part where it gets a little crazy...I did not expect it to be what it was because it was kind of a down-time project...It built a steady following and it was until about mid-way through the series that it really started getting those huge audiences," she said.

Mead sold the rights to "Vampire Academy" years ago, and although the production company pitched the idea to Hollywood it wasn't "getting any bites."

"With the vampire phenomenon, it's like, 'Oh, I bet "Twilight" paved the way.' But if anything, 'Twilight' was a stumbling block because I think a lot of Hollywood didn't want to touch anything vampire-related with 'Twilight' getting so much attention," said Mead. "Then you have TV, you've got 'Vampire Diaries' and 'True Blood.' And nobody wants to touch a vampire story. And so we just saw no activity."

That was until the beginning of 2013 when Mead learned that a casting call had been sent out for "Vampire Academy." It was "mind-blowing," she said. Since then, Mead has served as an adviser to the film. She's seen plenty of footage and been on set, but isn't heavily involved in the production.

"I think books and movies are such different art forms and I know which one I'm good at," said the 36-year-old author.

As for the book-to-screen adaptation, Mead said there are definitely some changes but no major plot lines have been tweaked: "It's little things that don't translate well from the page to the screen that they have altered...I thought it was all very true, very respectful to the original material. I hope readers of the books will agree with me...I hope they realize it's an art form. It's an adaptation."

Fans of the series had a chance to see the first teaser movie trailer over the summer. "There's the humor and the romance and the action. They threw it all out there in the teaser. I hope it wasn't too overwhelming for people because it's a lot of stuff in 60 seconds, but that's what a teaser is," she said.

Mead, meanwhile, has been focusing her efforts on her upcoming YA book, "The Fiery Heart," part of her "Bloodlines" series, which arrives on Nov. 19.

"It has some of the same characters popping in [from 'Vampire Academy'] and I have plenty of openings as well in this if I want to bring back those other guys from the first series and do more books with them," said Mead.

Mead says the recent vampire frenzy is more of a "novel thing." But in her opinion vampires have been "here to stay" for a long time. "I get asked all the time: 'Why are vampires popular?' I don't know. They do persist. People love them."

The producers behind "Vampire Academy" hope that fans will love this upcoming film because if they do, sequels will likely be in the works.

"We would do all of it," Mead said of her series. "If the first one is successful, it's all riding on this. They definitely have an eye for that. They made it a point to cast some young actors. Of course, they're going to be young, regardless. But there's a difference of casting young-18 versus young-25 because if you have a six-book series, then six years from now they're not gonna look their parts."