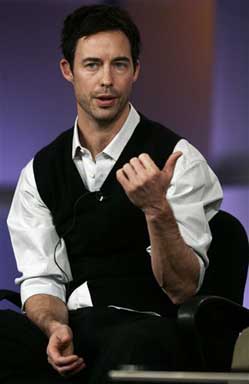 For the second time in four starts, Ismael Valdes flirted with a perfect game only to lose it in the eighth inning.

However, the Los Angeles Dodgers right-hander came one step closer with his first career one-hitter in a 2-0 victory over the Pittsburgh Pirates on Saturday night. It would have been the 14th perfect game in modern history.

"Everybody wants to get a no-hitter or a perfect game. If it's my destiny to get one, I will someday," said Valdes (6-7), who didn't allow a baserunner until Kevin Young singled on the first pitch of the eighth inning.

"It's exciting to be in that position, where you have a chance to pitch a perfect game. I've come close twice now. Both were pretty exciting games."

Valdes also had a perfect game through seven innings June 10 in a 1-0 victory over Oakland in his first career shutout at home. In that game, Valdes finished with a two-hitter, tying his previous career low.

"Oh, yeah, games like that are exciting," Dodgers catcher Charles Johnson said. "It's something that happens rarely. To be a part of something like this a thrill.

"I had a feeling when the game started he was going to have another good one. He's been in a good groove lately. He started hitting the outside corners and keeping the ball down."

Valdes has allowed only four runs in his last 30 1-3 innings. He's been particularly tough at Dodger Stadium, where he's 4-1 with a 2.51 ERA.

The only other thing Valdes needed for the win was a two-run single by Raul Mondesi in the sixth inning off loser Francisco Cordova.

"That's the best we've ever seen of Valdes," Pittsburgh manager Gene Lamont said. "He had good control. He was tough with his fastball early. The second time through, it seemed like he threw everyone breaking balls.

"Cordova threw pretty well, too, but Mondesi's a good hitter."

Cordova (6-6) continued a run of hard luck and ineffectiveness that has seen him lose his last three decisions. Cordova had given up only two hits and walked one entering the bottom of the sixth.

Then, after Valdes was thrown out attempting to bunt for a hit, Eric Young doubled down the left-field line. One out later, Cordova walked Gary Sheffield intentionally and walked Eric Karros to load the bases.

Mondesi sent Cordova's next pitch into left field to score Young and Sheffield.

Notes: Sheffield was back in the lineup after missing Friday night's game because of a stomach ailment. ... Pittsburgh traded outfielder Jermaine Allensworth to Kansas City on Saturday for minor league pitcher Manuel Brenal. Allensworth hit .309 with three homers and 24 RBIs in 69 games. Bernal was 9-4 with a 2.68 ERA in 16 starts for the Mexico City Reds. He will remain in Mexico City and the Piraes will play shorthanded until they make a roster move Tuesday. ... Dodgers left fielder Paul Konerko left the game in the fifth inning after fouling a pitch off his left foot. 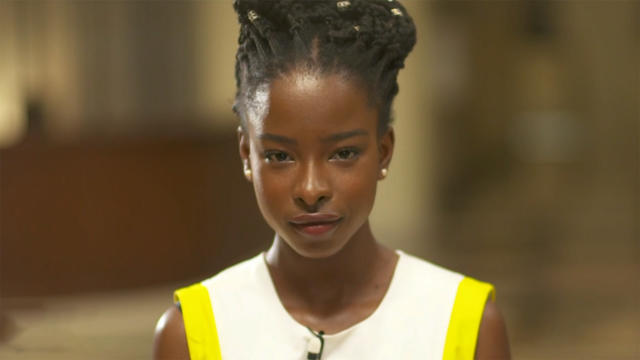 Amanda Gorman was named the Nation's First Youth Poet Laureate at the age of 19. 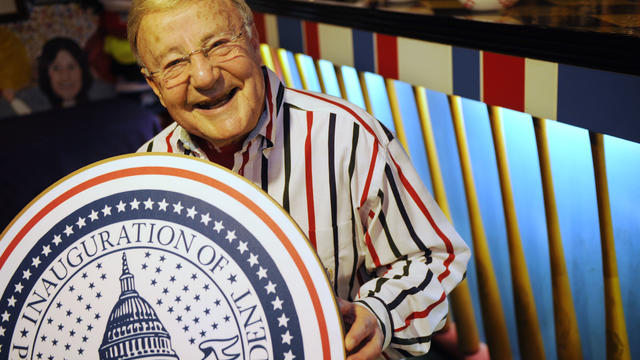 Brotman will announce his 17th parade for his 12th president on Wednesday. 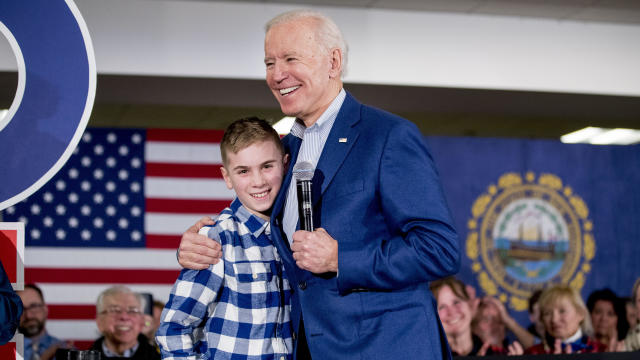 Brayden Harrington addressed the Democratic National Convention last August in a video that was viewed millions of times.