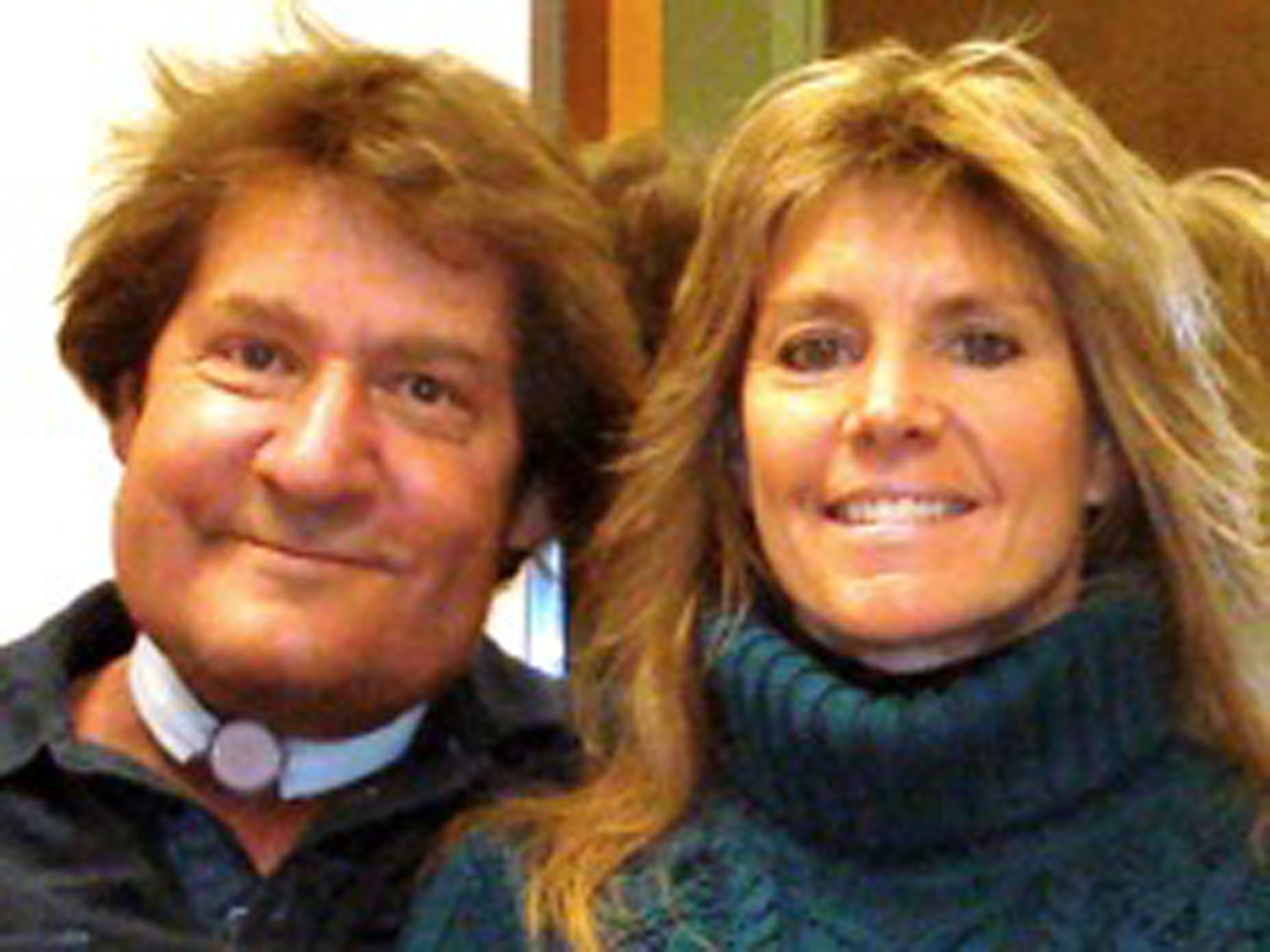 (CBS/AP) SALT LAKE CITY - A 59-year-old Utah man who wrote his own obituary before he died last week used the opportunity to come clean.

Friends and family of Val Patterson learned Sunday that the man they thought held a doctorate from the University of Utah received the degree thanks to a paperwork mistake and that he never even graduated.

Patterson died from throat cancer on July 10. KSL-TV reports he wrote his own death notice in the first person last fall.

"What happened was that the day I went to pay off my college student loan at the U of U, the girl working there put my receipt into the wrong stack, and two weeks later, a PhD diploma came in the mail," explains Patterson in his obituary, published in the Salt Lake Tribune.

The light-hearted obituary also includes a confession to stealing a business' safe.

"As it turns out, I AM the guy who stole the safe from the Motor View Drive Inn back in June, 1971," Patterson confesses, posthumously.

He also addressed Disneyland and SeaWorld San Diego in the obit, telling them "you can now throw away that 'Banned for Life' file you have on me, I'm not a problem anymore."

His widow, Mary Jane, told KSL-TV the confessions are true.